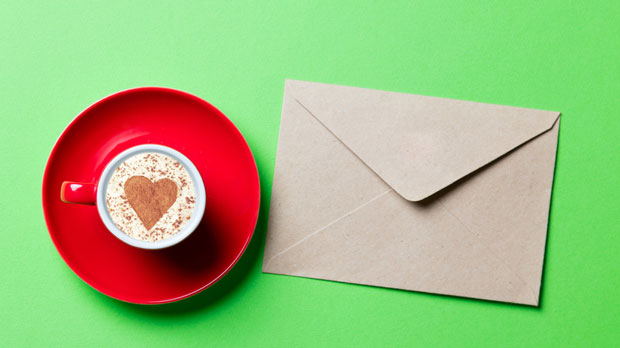 Happy acts are not always about smiles and sunshine; sometimes they are about alleviating suffering the best as you can.

After finishing her finals, my daughter came home from college with the flu. This week, Happy Acts are not coming in the form of girly spa days, mom-and-daughter shopping excursions or relaxing cups of morning tea. Instead, she’s out of commission and I’m playing nursemaid.

Not about the smiley face

There’s a common misperception about happiness: that it looks like a yellow smiley face. Many times we need to dig deeper to find happiness, such as when it is expressed as an act of serving those you love when they need it most.

This meaningful service has a profound purpose that feels different—exhausting yet vital, heartfelt and significant. And there are times when these special acts reorder your life’s priorities. 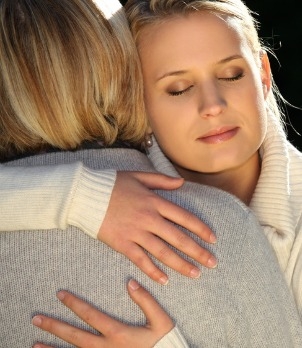 Such was the case as I watched my beloved sister die. We were all in her hospital room during what we knew to be the last days of life. The doctor had given her three years to live after her cancer returned. It was soon clear that it would not be anywhere near as long—perhaps more like three weeks. In the end, we stayed by her hospital bed for three days doing what little we could to make her comfortable.

Joan loved caramel macchiatos from Starbucks, with all the whipped cream and extras that makes it taste like a drinkable dessert in a cup. And that’s what she wanted, still. Since I didn’t dare leave the hospital because I was afraid she would die while I was gone, I got a poor substitute from the hospital cafeteria.

It really didn’t matter; she couldn’t drink it anyways. She just loved the feel of warmth in her hands. And I suppose she loved the ordinary act of pretending to drink coffee while the extraordinary act of dying took center stage.

I gave her the coffee; she smiled and thanked me. This was a heartbreaking happy act.

She tried to sip, but soon gave up. As she held the cup, she fell asleep, and the coffee starting slipping out of her hands. I caught it and tried to take it away so the hot liquid wouldn’t burn her.

She woke up and held onto the cup with surprising strength. I asked her to let me have it so I could dump some of it out, which I did. Giving it back to her, she fell asleep again. For the second time, the cup slipped and I grabbed it, thinking I could do it without waking her. No, as soon as I tried to take the cup, she grabbed harder. I laughed, and told her she was going to wear this coffee before long. The third time it happened, I secretly dumped all the coffee out and gave her back the empty cup to hold. She looked at me with eyes that said, “Really? I know what you did!”

It’s a look an older sister gives to a younger sister, expressing authority. I shrugged, guilty as charged.

I do not look back on this, or any other small acts of love with my beloved sister, as happy acts in the smiley-face sense. They were acts of profound simplicity seared into my brain with the bittersweet knowledge that I wouldn’t be able to do them for her very much longer. They were heartbreaking happy acts given to her with full-on presence that transformed me, and in doing so, added a depth to my life that makes other happy acts more accessible—and recognizable as fleeting and something to be cherished.

Life is short. Do what you can to share happy acts—including the heartbreaking ones. Make a difference. You matter, and so do your acts—even if those acts are as small as bringing frozen blueberries to your sick daughter, or as massive as bringing your dying sister a cup of her favorite coffee.