Award-winning documentary film director and editor Adam Shell is best known for Finding Kraftland, which has won more than 19 awards. 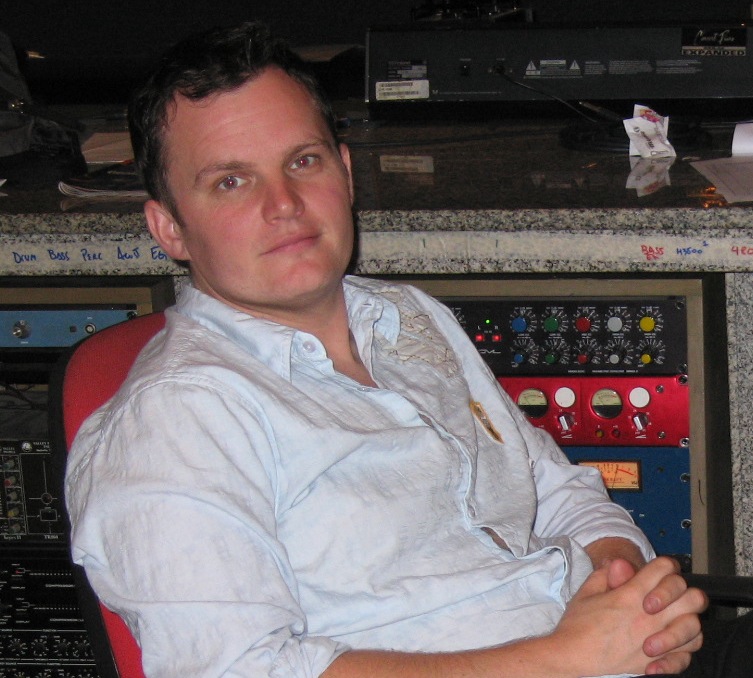 Adam is an award-winning documentary film director and editor. He began his film career with a personal documentary about his childhood, titled Put The Camera On Me, which toured more than 17 film festivals and is featured on This American Life with Ira Glass on one of most popular segments—“The Kids Stay in the Picture”—prior to being released on DVD and Home Video. He co-wrote, directed and edited Finding Kraftland, which won 19 awards, including Best Editor, Best Documentary, Audience Award and a Creative Spirit Award. Adam also edited the documentary A Conversation With Danny Elfman and Tim Burton for inclusion in The Danny Elfman & Tim Burton 25th Anniversary Music Box, which was nominated for a Grammy. For the past eight years Adam has owned and operated AGS Entertainment—a small production company in Los Angeles that produces commercial and corporate content.