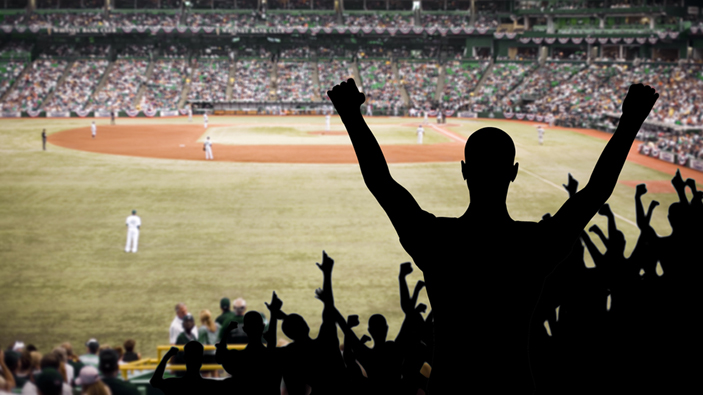 How to Transform the Collective Mindset

Sometimes I will ask a group, “Did you know that organizations are political?” This always brings a knowing laugh. The laugh suggests a question, Why would I ever ask about something so obvious? The laugh also demonstrates a fact. People have a natural understanding of hierarchy and political power in organizations. They know that people have self-interests, and they use expertise, position and authority to pursue those self-interests. One has to understand this to survive.

I spend much of my time teaching executives and MBAs about something they find difficult to accomplish. If they want to move from survival to flourishing, that is, if they want to make positive change, they must change the culture, and cultural change requires a kind of power that seems foreign to normal organizational assumptions. Cultural change requires leadership based on moral power.

So I delight when I find a grounded observation I can use to help them understand my strange notion. I went to a movie called 42. It is about the life of Jackie Robinson. The movie is the story of a baseball player; it is also a story about the transformation of culture in America. At the heart of the movie is the exercise of moral power.

(Note: Spoiler alert! This discussion describes several pivotal scenes in detail. If you prefer, go and see the movie, then return to this blog entry for a transformational perspective.)

In 42, Branch Rickey, general manager of the Brooklyn Dodgers, recruits Jackie Robinson as the first black player. In one of the opening scenes, Rickey lays out the abusive behavior that Robinson will face and wants to know if Robinson will be able to handle it. Robinson asks if Rickey wants a man with enough courage to fight, and Rickey says he wants a man with enough courage not to fight.

It is clear that Rickey has a deep understanding of the moral power that will be necessary. Moral means good, ethical and principled. Power means capacity. Moral power is the capacity that comes when we choose to live by a higher ethical principle.

When we are offended, nature seems to provide two choices: fight or flight. Yet there is a third option. A person can choose to be purpose-driven. Such a person can choose to move forward without reacting to an injustice. Such a person is seen as different. This difference attracts attention and requires people to think and to make choices of their own. In the process of observing, thinking and choosing, some people change. The change can become contagious, and it may spread in a viral manner.

Transformational change is usually a function of transformational leadership or moral power. In the movie there are many scenes in which people are transformed. I recount just two.

Initially the Dodgers players are, like most everyone else, against Robinson. But over time they watch him absorb brutal abuse. At one point an opposing manager stands outside the dugout and pours continuous hateful statements on Robinson. As this continues the Dodger players seem to change. One player who was not particularly welcoming to Robinson finally stands up, walks across the field, and threatens to attack the manager if he says another word.

Later Branch Rickey wisely notes that the opposing manager was actually helping the cause. He explained that when someone is abusive like the opposing manager and the recipient does not respond, people feel sympathy for that person. He says sympathy means “to suffer with.” The opposing manager caused the Dodger players to feel for and suffer with Jackie Robinson. In this suffering (or love) the assumptions and then the behavior of Robinson’s fellow players began to change. Moral power brought a transformation.

In another scene the Dodgers are about to play in Cincinnati. Pee Wee Reese, the Dodgers’ star shortstop, is from nearby Kentucky. Reese enters the office of Branch Rickey with a sense of indignation. He shows Rickey a letter. Someone in Kentucky has called Reese a carpetbagger and offers a threat. Reese is incensed. Rickey pulls out three thick files of hate mail sent to Robinson. The letters are filled with vicious threats. Reese is stunned by what he reads.

The next scene is in the ballpark in Cincinnati. A father and young son are talking. The son is a Reese fan and says he hopes Reese performs well. The father responds tenderly and tells a story of when he was a boy and watched his favorite player do well. At that moment the Dodgers take the field, and the tender father suddenly yells viciously at Robinson. The boy watches with curiosity and then does the same.

Here there are two jolting moments. First, we discover that a man capable of being a tender father can also be a racist. Second, we watch a relatively innocent boy observe the father he loves and then adopt his hateful behavior. It is one small illustration of the mix of nobility and frailty in all of us, and of the fact that we are all shaped by the cultures we live in.

As the scene continues, the entire stadium vilifies Robinson. Pee Wee Reese observes this, and then does something shocking. He stops what he is doing, runs over to Robinson, and puts his arm around him. Robinson asks Reese what he is doing. Reese says, “I want these people to see who I really am.”

The crowd grows quieter. A few begin to clap. The small boy watches. Then he slowly begins to clap.

The once-incensed Reese makes a choice, behaves in a new way. The new behavior draws attention and requires a choice by others. New behaviors emerge. We witness another illustration of transformational influence.

Cultural change occurs when people make new assumptions and then willingly engage in new behaviors. The new behaviors spread, not in a linear fashion but in a viral fashion. The contagious new way eventually results in a new culture. Transformational leaders use moral power to change assumptions and behavior. Since we assume organizations are political systems, it is difficult to see that they are also moral systems. The moral system is in constant need of attention.