Be a part of Character Day this September 22 by celebrating your strengths and the strengths of those around you. 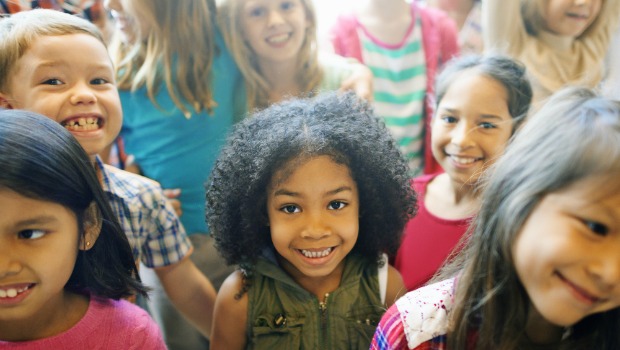 Since the early 2000s, researchers and psychologists have studied character strengths as defined by the VIA Institute on Character and looked at how they might be used in order to create positive change in the world.

Three years ago, filmmaker Tiffany Shlain, founder of the nonprofit Let it Ripple, became so interested in the subject that she created the film, Science of Character. She then invited people around the globe to watch the film on a single day and use her discussion materials to talk about who they are and who they want to be in the world. “Over 1,500 groups participated,” says Makenzie Darling, producer, “and Character Day was born!”

This year, the Sept. 22 event has more than 30,000 participants in over 40 countries, ranging from families and schools to corporations and organizations. A discussion kit includes a Periodic Table of Character Strengths and 44 discussion cards to help guide conversations about character strengths and their importance.

For 2016, Character Day will also include a Global Google Hangout, featuring such notable experts as Angela Duckworth and Martin Seligman discussing character strengths, Makenzie says. “This is one day where people from all over the world can feel united,” she explains. “It allows people to come together, driving in-depth conversations about what makes them connected and human. It makes people question what their best character strengths are, and areas that they need to focus on.”

She says the rapid growth of participation, and the volume of emails from around the world, confirm that people are looking for ways to connect in a positive way.

“Character Day brings awareness and hope for a brighter future,” she says.

For more on Character Day and how you can be a part of it, go to Letitripple.org.

Listen to our podcast with filmmaker Tiffany Shlain as she discusses Character Day.