Filmmaker/producer David Shadrack Smith has taken on his most ambitious project to date: “Belief,” Which airs for seven nights beginning Oct. 18 on Oprah Winfrey’s OWN Network, looks at mankind’s search to connect with something greater than ourselves. 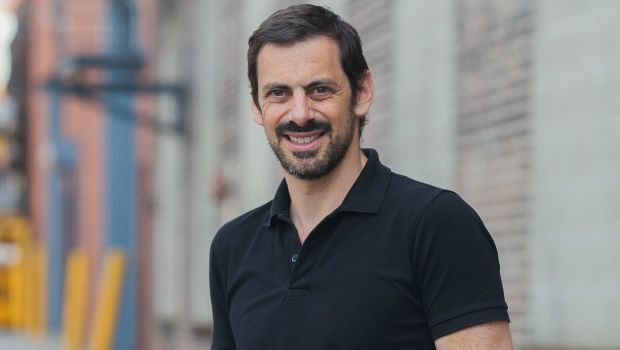 Filmmaker David Shadrack Smith looks at rituals around the globe for film that premiers October 18 on OWN: The Oprah Winfrey Network

Even if you don’t immediately recognize his name, it’s likely that you know the work of filmmaker/producer David Shadrack Smith. As founder of part2 pictures, he has been behind such compelling projects as National Geographic’s Hard Time documentary series and OWN: Oprah Winfrey Network’s Our America with Lisa Ling.

Now he has taken on his most ambitious project to date. Belief, a series that airs for seven consecutive nights beginning Oct. 18 on OWN, looks at mankind’s eternal search to connect with something greater than ourselves. The series shows some of the rituals, practices and beliefs around the world that connect us to each other—and to a greater power. Narrated and executive produced by Oprah Winfrey, it was filmed in 33 locations and took three years to complete.

We caught up with David to talk about this groundbreaking project. 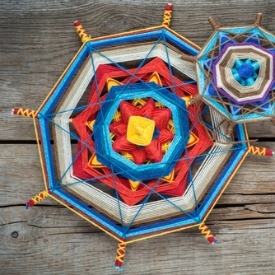 Live Happy: What made you want to take on this project?

David: This is so clearly one of the ways to understand the world we live in. The quest for meaning, these questions—that’s what connects us as a species. When you start to break it down, you see we are so connected in the quest. We all want to answer the questions, ‘Who am I?’ and ‘Why am I here?’ I immediately saw the rich tapestry of the story.

LH: How did working on this series affect you?

David: I think in general it made me so much more compassionate and aware of how millions of people around the world engage with their beliefs … I realized that most people want to be the best possible version of themselves, and their beliefs are there to help them do that. It made me feel more connected to my fellow humans.

LH: What do you hope viewers take away from the series?

David: I hope they get a little bit of deeper understanding of our connection to each other. We are seeking a common goal: to be our best self, to raise our family well and to understand what we’re doing here. I hope their takeaway will be our connectivity and common goals.

LH: Why do you think the time is right for a series like this?

David: Timing is everything. In our first meeting, Oprah said, “Do you think we can change the world with this series?” We knew it was that important. At this moment, as technology and travel make more things possible, we are coming in contact with each other in ways that’s never happened before—and that’s leading to a lot of conflict, and a lot of awareness of conflict, which creates amplification of conflict. For this series to come into the world at this time is really important; we can step back and come at it from a singular human consciousness.

LH: This was such an ambitious undertaking—did you accomplish what you set out to do?

David: I was amazed that, through all of it, we really did deliver the series that we set out to make. [In the beginning] I didn’t know if we could pull it off.  In this headline-grabbing world of conflict, it’s important to go deeper than our differences and discover what makes us the same.

Listen to an expanded interview with David Shadrack Smith on our Podcast.

View the trailer at www.oprah.com/belief