Is Your Fitness Tracker Making You Miserable?

Stop counting steps and focus on enjoying yourself when you exercise instead. 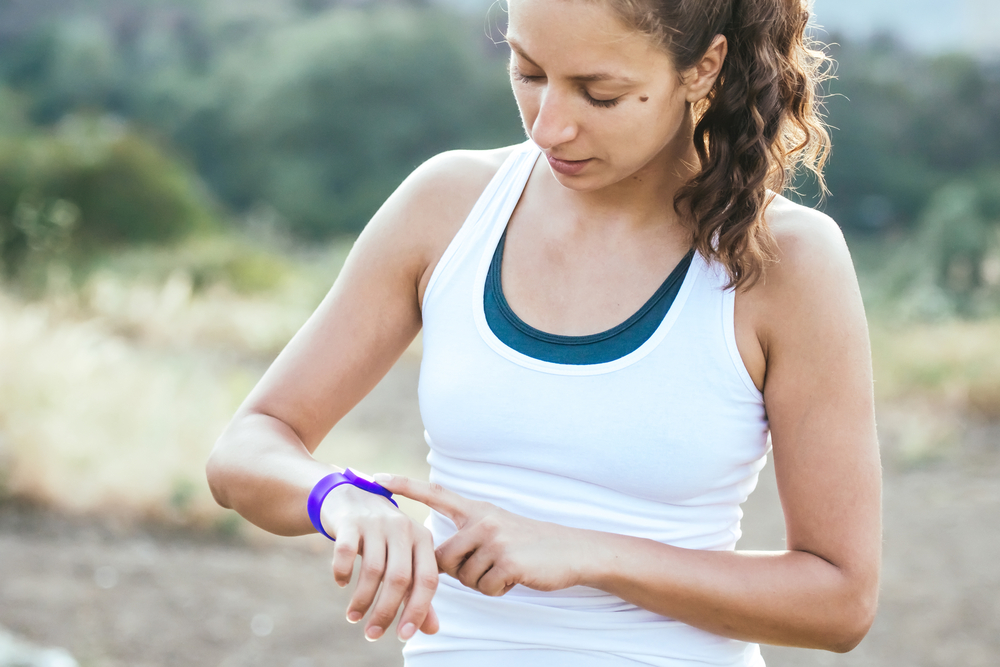 For maximum well-being, stop counting steps and focus on enjoying yourself instead.

If you have a love/hate relationship with your fitness tracker, then you are typical of many Americans.

When you first buy the device, you are excited to watch your steps add up throughout the day. You love checking the app and charting your progress. You find it energizing to hit that goal of 10,000 steps, and you literally step up your activity, exercising more. But as the novelty wears off, you start falling short of your goal. Perhaps you begin to feel guilty and start looking around for creative ways to get those 10,000 steps in….Next thing you know, you've strapped the device on your 8-year-old son and told him to run on the treadmill!

Yes, it's a sad story but not an unusual one. In the end, you found a way to hit that 10,000 steps all right, but the fitness tracker stopped doing what it was designed to do: make you healthier and more active.

The agony of outcomes

In January, the Journal of Consumer Research published a study that found people who consistently measured their activity with a tracking device actually began to get less enjoyment out of their movement. While the tracker was successful in encouraging people to move more, it also began to rob them of their well-being. Instead of feeling like a pleasurable break from work, that afternoon walk instead began to feel like just another form of work.

“While measurement increases how much of an activity people do…it can simultaneously reduce how much people enjoy those activities,” says researcher Jordan Etkin, Ph.D. “This occurs because measurement can undermine intrinsic motivation.” By turning their focus to output, such as the number of steps or how many calories they were burning, the study found, people who used trackers lost their enjoyment in whatever it was they were doing.

The measure of success

Fortunately, a study published in the journal Psychology of Well-Being in June found that not all who don a device are doomed. A team led by Evangelos Karapanos of the Cyprus University of Technology discovered that how you use such fitness devices makes a big difference in the way it can affect your well-being. 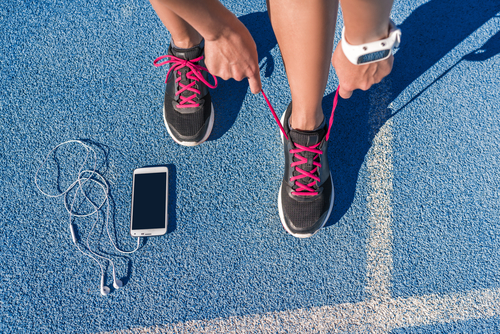 Those who used the trackers as simply a tool for storing information (rather than considering it a reflection of how well they were doing) found the greatest happiness with the devices. Many users were initially surprised to learn how much they sat during the course of a day, and they used this new information as a way to implement lasting lifestyle changes. Rather than feeling driven (or bullied) by their device, they actually felt more autonomous, informed and empowered.

They also found psychological advantages: The Psychology of Well-Being study showed participants felt less bored and also better about their physical appearance when they wore the fitness trackers. They gained a shot of self-esteem just by wearing it because it reminded them they were doing something positive for themselves. But they also didn’t let it guide their idea of success or failure.

Plenty of science points to the psychological benefits of physical activity, and these two studies add a reminder that it’s not just what you do that’s important; it’s how you approach it, too.

Activity for the sake of enjoyment is a double thrill for the mind and body; you get the joy of movement and the reward of doing something you love. So whether that’s playing badminton, riding a bike or mastering the latest Just Dance Xbox game, let yourself enjoy the moment. Take a walk, stop and smell the roses…without stopping to check how many more steps you need to go.

Even better, take off the tracker and turn off the pressure. Maybe try rediscovering what it’s like to get out there and move just because you like it. You just might be surprised how much better that makes you feel than hitting your 10,000 steps for the day.