The most decorated Olympian of all time didn’t win 22 medals (including 18 gold) alone. Instead, swimmer Michael Phelps relied on his coach, Bob Bowman, to design the workload to help him make history. 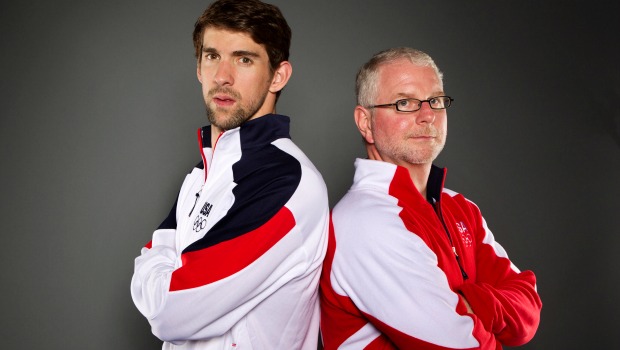 The Olympian swimmer and his dedicated coach found a successful training model based on a foundation of steady hard work.

The most decorated Olympian of all time didn’t win 22 medals (including 18 gold) alone. Instead, swimmer Michael Phelps relied on his coach, Bob Bowman, to design the workload to help him make history.

Consistent training, day in, day out 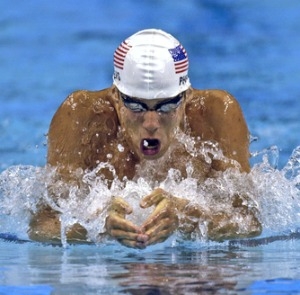 Michael is naturally gifted, sure, but “what made Michael great,” Bob says, “is not his wingspan, his foot size, or anything else.” It was work. Consistent, hard work. Michael didn’t miss a day of training from the age of 12 to 18. “Were there days he wanted to? Yeah,” Bob says. “He just kept coming. And he kept getting better.” In fact, Bob says, the gains Michael made from training more than 2,100 days in a row “he’s basically used for the last 12 years.”
According to Bob, developing that base and having the courage to face your insecurities and doubts are key to long-term success.
“In a very short time, I can rush someone through to some [level of] performance,” he says. “If they don’t have the foundation behind it, it just goes away really quickly.” That personal best might be inspiring, but, Bob says, “perspiration comes before inspiration."

If you do something long enough, before long, you’ll do something good.” Then, once that foundation is established and you can’t do more work, you can do better work. Bob calls it “everyday excellence.”
“It’s not about excellence every four years. It’s about how excellent are you right now, on a Friday afternoon. When you go to that practice at 5, how excellent are you going to be? Are you going to go through the motions? Or use this as a step toward your goals? That’s how it works.”

Commit to your goal

Bob says it’s the same for playing the piano, tilling your garden or losing weight.
“Say you have a goal out there,” he says. “It means you’re going to change. You have to decide how important it is.” Then you have to start seeing yourself as someone who’s attained that goal, he adds. And commit to that vision every time you make a decision.
(Visited 250 times, 1 visits today)
Popular Articles