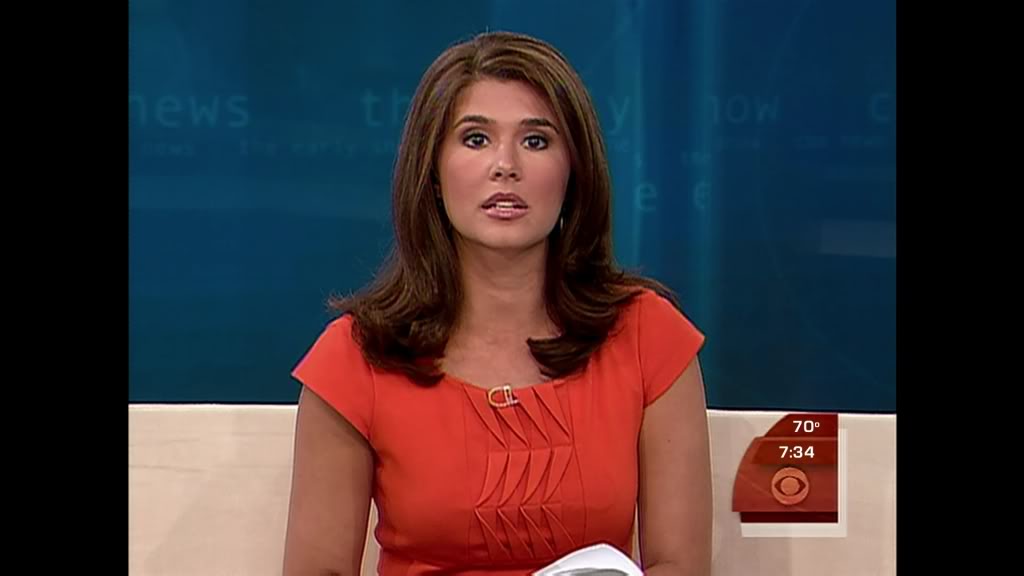 My day used to be filled with some of the most heart-wrenching stories of our time. I was a national news anchor at CBS News, and my job was to report on a range of stories from murder trials to natural disasters to government bailouts to coups overseas. There wasn’t a day that a highly negative story wasn’t center stage in my life, and after a while, that took a toll. Especially when the recession hit.

During that time, I interviewed families that were living in motels because they had lost their home and had nowhere else to go. I watched my colleagues at CBS and other stations report on every kind of negative effect the economic downturn had on this country. I saw firsthand how this overwhelming barrage of daunting problems facing Americans could leave any one of us feeling helpless.

That’s when we tried something new. I pitched the idea of doing a series of interviews at CBS that together we would call “Happy Week,” and my producer gave the green light. We heard from experts from the field of Positive Psychology about scientifically proven ways to foster greater happiness in the midst of the recession, and not just stand by waiting helplessly until it was over. We focused on how to shift our mindset and leverage resources to get beyond challenges.

And it was a success. We got the greatest number of positive emails from viewers as a result of that week of programming alone than we had from the past six months combined.

Positive Psychology is the scientific study of happiness and success. Researchers in the field study the best ways to train the brain for happiness, resilience and higher levels of achievement. The results have been remarkable to date.

The success of Happy Week prompted me to leave CBS to get a master’s in Positive Psychology and found a research institute. I still appear on television from time to time, but when I do, I focus on empowering topics. And when my days are touched by the world’s challenges, I approach them with a different mindset that—instead of leaving me debilitated—makes me feel empowered to take action to help.

I’ll be contributing to Live Happy regularly about “Spreading Positivity,” and look forward to hearing from you about your experiments in creating a happier life for you, your family and your community. And you can always join the discussion with me on Facebook and Twitter.