Happiest Country in the World: Switzerland

he United Nations’ World Happiness Report was released today, along with its index of countries in the world, ranked from happiest to least happy. Switzerland was ranked as happiest, while Togo took the bottom spot. 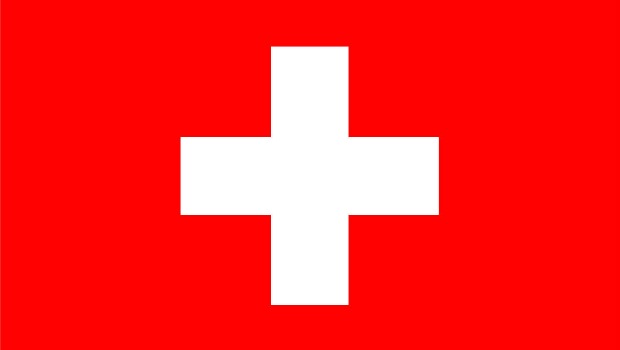 The United Nations’ World Happiness Report was released today, along with its index of countries in the world, ranked from happiest to least happy.

“The same countries have made it into the top as last year, but the ranking has rearranged,” says Jeffrey Sachs, professor at The Earth Institute at Columbia University and one of the report’s authors.

The report, which used information gathered between 2012 and 2015 by Gallup, based its findings on six key variables that influence people’s happiness: real GDP per capita, healthy life expectancy, having someone to count on, generosity, perceived freedom to make like choices and freedom from corruption.

The five happiest countries are:

At the other end of the scale:

Report co-author John F. Helliwell, professor at the University of British Columbia and the Canadian Institute for Advanced Research noted that some countries that have weathered difficult times have actually improved their happiness rank because of the “social capital,” or having someone to lean or depend upon.

“Countries with tight social capital can weather economic disasters and come out better,” he notes. “Both Iceland and Ireland had their banking systems decimated, but came through with their social capital unscathed.”

He adds that studies have shown residents of east Japan who survived the 2011 earthquake and tsunami are happier now than they were before the disaster.

The role of the government

All of the countries in the top 10 scored well on the six variables identified by Gallup as affecting happiness. Jeffrey says that even though the GDP is higher in the U.S., the overall perception of the government could play a key role in diminishing the nation’s happiness.

The report ends with a chapter that looks at how to restore more trust in society, strengthen social networks and regain trust in our governments. “This is a point that I think is fundamental for this report,” Jeffrey says.