Are You Fully Charged with Tom Rath

Tom Rath, author of Are You Fully Charged? The Three Keys to Energizing Your Work and Life, studies the role of human behavior in business, health and well-being. In this episode Tom discusses the importance of positive interaction and how to handle negative emotions. 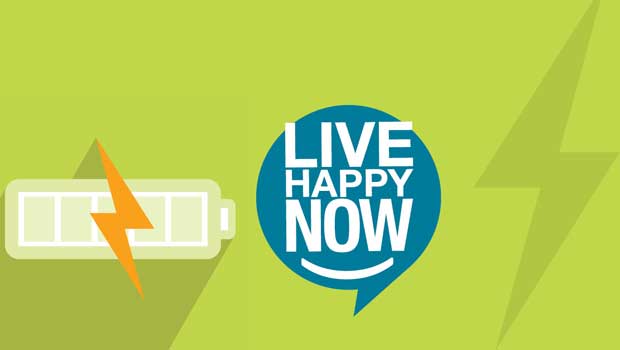