The Happy Film with Stefan Sagmeister 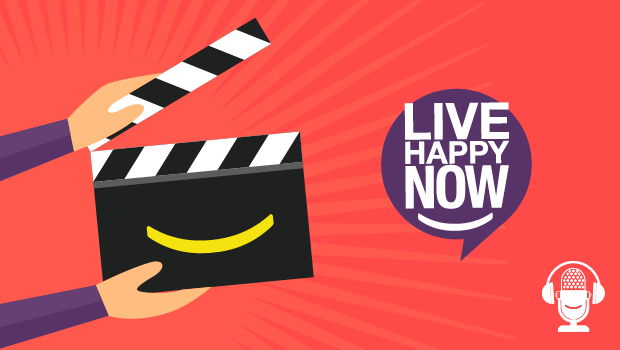 Acclaimed artist Stefan Sagmeister’s work has been enjoyed around the world; in addition to gracing the album covers of such artists as the Rolling Stones, Aerosmith and Jay-Z, Stefan has mounted art exhibitions in cities including Zurich, Vienna, Prague, Seoul and New York. In 2016, he released The Happy Film, a seven-year project he created to chronicle his journey to find greater happiness.

What you'll learn in this episode: