Bringing Laughter Back with Yakov Smirnoff

Soviet-born American comedian Yakov Smirnoff shares why laughter is essential to your well-being and shares some of his well-known humor. 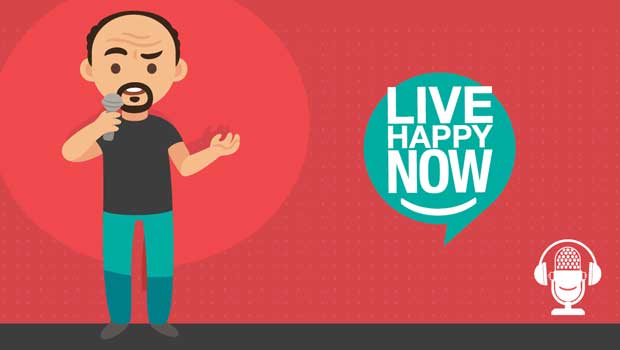 Yakov Smirnoff is a Soviet-born American comedian, actor and writer. After emigrating to the United States in 1977, Yakov began performing as a stand-up comic. He reached his biggest success in the mid-to-late 1980s, appearing in several films and the television sitcom vehicle What a Country!. He has received a Masters of Applied Positive Psychology at UPenn and is currently pursuing a doctorate at Pepperdine University in Psychology.