Kym Yancey is CEO and Co-founder of Live Happy. 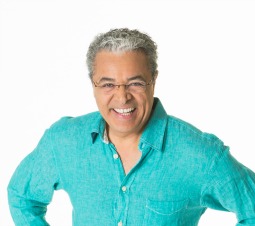 Kym Yancey, CEO and Co-Founder of Live Happy, began his career in music and later advertising—launching one of the top multicultural ad agencies in the country. Working with his wife Sandra, he was Co-Founder, Chief Marketing Officer, and President of eWomenNetwork, North America's premier women's business network. He is also the recipient of more than 200 advertising and creative awards of excellence, the executive producer of the GLOW Project, and a finalist for Inc. Magazine's "Entrepreneur of the Year."