Business and government leaders gathered recently for the Mindful Leadership Summit to focus on the latest mindfulness practices and how they can be used to create happier and more productive workplace environments. 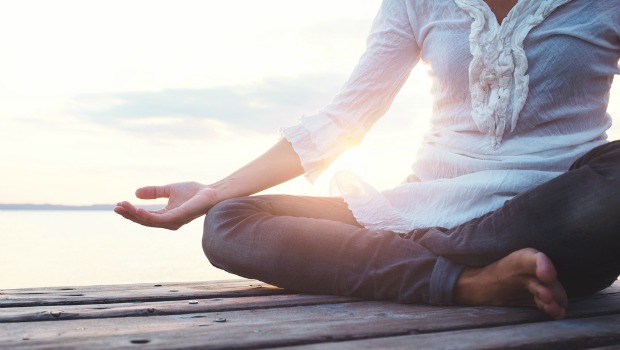 Peace talks resumed in our nation’s capital recently, but this time the discussions didn’t involve foreign diplomats trying to sort out their differences. Instead, nearly 800 leaders in business, government and education gathered for second annual Mindful Leadership Summit, focused on how to use the latest mindfulness practices to create better working and social environments.

A new kind of leadership summit

“We're feeling overjoyed about the summit,” says co-founder Mo Edjlali. “It was such a wonderful opportunity for people from around the country, and in some cases around the world, to come together to explore what mindful leadership really means, and to learn more about how to bring mindfulness and compassion into organizations.”

According to Mo, one of the highlights of the weekend was the talk with Greg Fischer, the Louisville, Kentucky, mayor who wants his city to become known for its compassion. According to Greg, more than 100 compassion-based programs and groups in Louisville serve local schools, jails and even animal control. This past year, the mayor said, 165,000 people participated in a week of service, and people who serve as mentors are given two paid hours a week to work with at-risk youth. “Compassion should be a part of everything we do,” Greg says. He told the crowd that “we have to do good things with the time we have.” 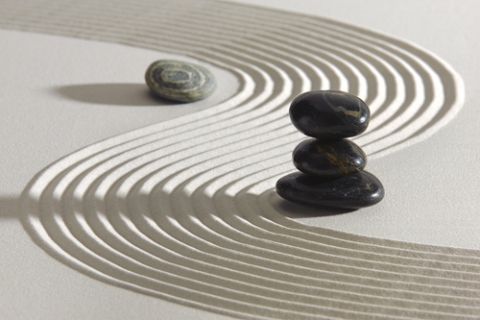 Business leaders including Harvard Business School professor and former CEO of Medtronic Bill George, Patagonia outdoor clothing company CEO Rose Marcario and SAP’s Director of Mindfulness Programs Peter Bostelmann all explained how mindfulness has benefited their respective corporate cultures at an employee level as well as the executive level. Bill, author of Discover Your True North, has been practicing mindfulness for more than 30 years. He has held leadership positions at Honeywell and Litton Industries and served on boards of industry giants ExxonMobil and Goldman Sachs. He told the receptive crowd that in order to succeed in leadership, you need more than just passion, but courage and compassion as well. “You cannot be a good leader unless you are a good human being,” he says, and, in his opinion, most leaders fail when they don’t have heart.

The panelists did point out that introducing mindfulness practices into the workforce is sometimes met with trepidation because of a lack of understanding and role models or influencers to show the positive effects. Companies with programs in place like SAP, one of the largest business software companies in the world, do see a boost in productivity because of an increase in focus and employees setting healthy boundaries between work and home reducing stress levels. Kelley McCabe Ruff of eMindful, an evidence-based provider of mindfulness programs for companies such as Aetna, Humana and NextEra Energy, explained the return on investment for companies included lower employee healthcare costs and less absenteeism from stress and illness.

Now in its second year, Mo and summit co-founder Eric Forbis have seen attendance almost double and recently announced plans for another gathering, Mindful Life, in May of next year, which will feature Tara Brach, Dr. Dan Siegel and best-selling author Sharon Salzberg.

Read more: Give Yourself a Mindfulness Makeover

Chris Libby is the Section Editor at Live Happy.