Miranda Lambert is more than just a pretty face—she gives new meaning to the word industrious. 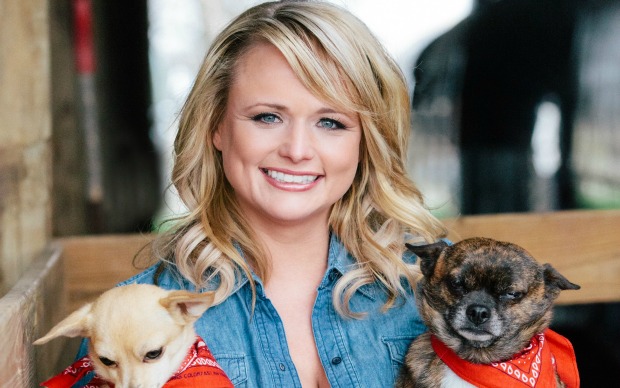 The country singer hits her stride in music, love and philanthropy

Inspired by role models Dolly Parton, Reba McEntire and Beyoncé (“I’ve seen her five times; I’m a little bit of a stalker”), Miranda Lambert is making a name for herself as more than a pretty face.

The making of a country star

After proving she has the chops to make it on Nashville Star, Miranda has gone on to release five solo albums, including her latest, Platinum, in June. She has racked up dozens of awards, including a Grammy for Best Country Vocal Performance, Female, for her heart-tugging hit “The House That Built Me”; a record five straight wins as Female Vocalist of the Year from the 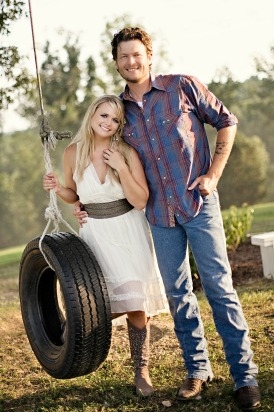 She shares that shelf with her husband of three years, Blake Shelton, who has accumulated a blacksmith’s trove of statuettes and a legion of fans himself. In addition to opening up Pink Pistol boutiques, Miranda has also launched her own shoe line, Miranda by Miranda Lambert. “I’m really hard on boots onstage,” she says. “I stomp around and they have to be comfortable and the heel can’t be too high. I thought if I could just have my own boot line, I could make exactly what I want.” And her MuttNation Foundation, created in 2009, has raised nearly a million dollars and supports no-kill rescue shelters in every state.

Not even Blake shares his wife’s industriousness. “The other day I told him he should open a bait shop because we have a lot of fishing around but there’s nowhere to buy bait,” Miranda says. “And he was like, ‘I don’t want to be as tired and stressed-out as you.’ ”She laughs, and then concedes, “Yes, sometimes it is stressful because I have a lot going on, but it’s also so satisfying when these things are successful, and I see people get a job in our tiny town or see the dogs have a happy place to live.

“There’s always a reward that comes with hard work that keeps you driving to the next level.”