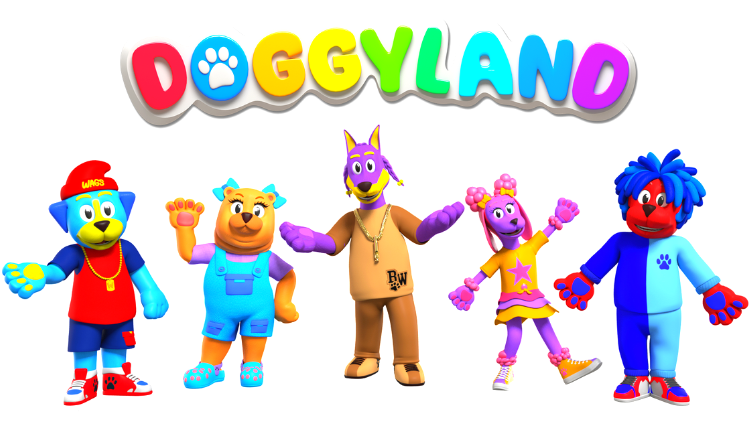 Emmy-nominated producer Claude Brooks is no stranger to making music that appeals to kids; as creator of the children’s series Hip Hop Harry, he saw that franchise grow to include a live touring show and popular merchandise. His latest venture builds on that success but is designed to help kids develop new social and emotional learning skills as they sing along.

Doggyland — Kids Songs & Nursery Rhymes launched in August on all streaming platforms and introduced a colorful cast of characters led by an adult mentor named Bow Wizzle. In his non-animated form, Bow Wizzle is better known as rapper and entrepreneur Snoop Dogg, who approached Claude with the idea to do something for children. 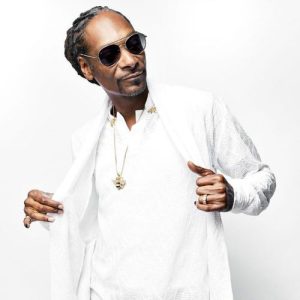 “We go back almost 20 years,” Claude says of this relationship with Snoop. Claude’s expertise in creating kid-centric entertainment made him the perfect collaborator and the result is a positive show that encourages kids and parents to come together to learn new skills while spreading love and joy.

“As a father, grandfather, and longtime youth football coach, it’s always been important to me to build positive and educational environments for all children,” Snoop said. “I’ve always wanted to create a kid-friendly series that lets kids be kids and is truly representative of the culture.”

The duo brought in October London, a talented singer and writer, to round out the team. Through music, rap and fun dance movements they teach lessons about things like accepting those who are different, not being a bully, and practicing good manners. There’s even a song called “Affirmations” that is catchy enough for parents to sing in the shower for a positive, uplifting start to the day.

“It’s for toddlers all the way up,” Claude says. “I don’t want to put a ceiling on it.”

Doggyland is a world where all the puppies are different types, body shapes and colors. That was intentional, Claude notes: “In doing that, what we’re trying to subliminally put out there is diversity. They sound different, they have different attributes, and they all kind of work together.”

They’re presently developing a new character with a disability to start changing the way kids view disabilities. Snoop has a special needs football league and felt strongly about making sure they felt represented in Doggyland.

“We have a song about how you can do or be anything you want to be,” Claude says. “We’re putting one of the characters in a wheelchair but they’re playing basketball with everybody else.”

He says he hopes that opens up the conversation among children and adults about disabilities and changes the way children view those who are differently abled.

“We’re not telling you how to talk about it, but we’re opening up various things in a way where a little conversation could potentially come out of it,” Claude explains.

In addition to social and emotional learning songs, Doggyland also features educational songs, like updated takes on classic learning songs about things like the ABCs, colors and counting. And while the music is primarily hip-hop based, it covers a wide range of sounds. 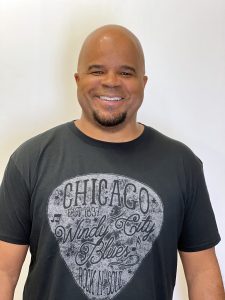 The series is accompanied by an album of the same name, which is available on all streaming platforms.

Going forward, that sound may expand even more, as several notable names in the music industry have reached out and requested to collaborate on songs.

“They’re from all genres of music and it’s some names that will really surprise you,” he says. That makes him feel good about what they’ve created so far and lets him know they’re on the right track: “What that says to me is that if you’re doing music from a good place — and it’s good music — it crosses all kinds of boundaries. If it’s good, it pulls people together.

“And if you can jam to something that your child also wants to jam to, what’s better than that?”