Why March Madness Makes Us So Happy 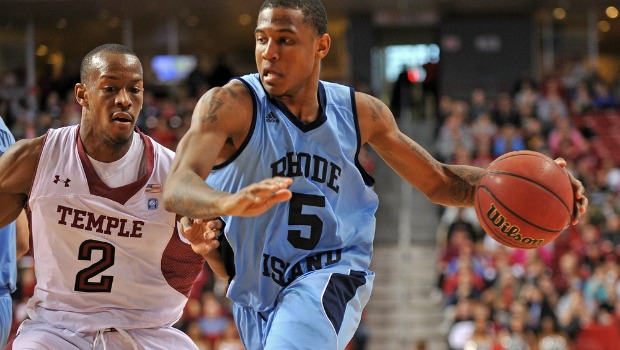 The drama, the anxiety, the upsets…That’s right, it’s that time of year again when the masses turn their frenzied fervor for college hoops into all-out madness. Like moths to a flame, millions will flood into sports bars or sneak a peek at their phones to catch the scores every five minutes to see what's happening in the NCAA Division I Men’s Basketball Tournament.

Bring on the Madness!

So what is it about March Madness that draws in so many people—even many non-sports fans? Sean Farnham, ESPN college basketball analyst and former co-captain of the 1999–2000 UCLA Bruins, says it is all about the unpredictability, the fact that once a team is in “the dance,” anything can happen. Win or go home.

“Inevitably, what we all love is the real-life drama of the underdog. The NCAA Tournament offers that every single year,” Sean says. “We see that small school from a couple of years ago, Florida Gulf Coast, that was the ‘little engine that could’ and got hot at the right time after finishing second place in their conference tournament. They won two games to advance to the Sweet 16 and they captured the imagination of the country, especially in the world of sports.”

The bonding, the betting… 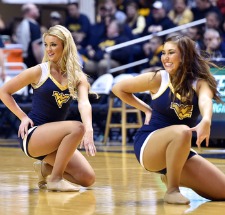 It’s pageantry unlike any other sporting event, save for the Super Bowl, and it is consumed by millions. According to ncaa.com, the 2015 tournament was the most watched in 22 years, with an average of 11.3 million television viewers and 80.7 million live video streams. Ryan M. Niemiec, Psy.D., psychologist and education director of the VIA Institute on Character, says one of the interesting aspects about March Madness is that not everyone has to like college basketball to get joy from the tournament. The thrill of picking the winners on wildly popular brackets is intriguing because anyone can participate and win.

Last year, global outplacement firm Challenger, Gray & Christmas Inc. reported that in 2014, more than 11 million brackets were filled out just on espn.com alone and more than 50 million people participated in some sort of office pool. While your boss may not like the fact that over a billion dollars in productivity is wasted by workers following the games every year, it is proof positive that Americans love March Madness. 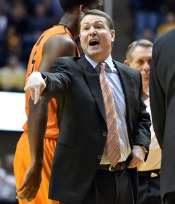 “There are always surprises—aka Cinderella teams—that aren’t expected to win but who do well. And psychology teaches us that people love to root for the underdog,” Ryan says. Yes, it’s an opportunity to kick your hope meter into gear rooting for your favorite picks, but you may be surprised by the additional character strengths that become involved. “We can learn a lot about character and character strengths in the thrill of victory and the agony of defeat,” Ryan says. “We learn which players and coaches have strong and balanced levels of humility, self-regulation, social intelligence, perspective and kindness, to name a few.

“These sports—and especially the intrigue and emotionality around the NCAA Tournament—offer a great opportunity for players and coaches to use their best qualities, their character strengths. The fans then can fine tune their skill of spotting character strengths in action,” he adds. It’s also a chance to connect with friends, co-workers and family, find common ground and experience something together, and maybe even engage in a little ribbing just for fun.

We love March Madness for the raw, unpredictable drama

“More than any other sporting event, we see the raw emotion of the moment, and it is something that is very real,” Sean says. And he should know. From the jubilation he felt in 1997 as a UCLA Bruin making it to the Elite Eight his freshman year, to the pain he felt losing in the first round his junior year to Detroit Mercy, those experiences conjure emotions that he will never forget, especially in March. “To me the NCAA Tournament every year is like Star Wars: The Force Awakens. It’s not just a movie. It’s a moment. An event,” he says. “It is something that will always be remembered.”