Teenage bullies can inflict emotional and physical pain on their victims in countless ways—calling kids names on the playground, flipping books out of their arms in school hallways or flaming them in cyberspace. Researchers now suggest that depression can reach at least into early adulthood. 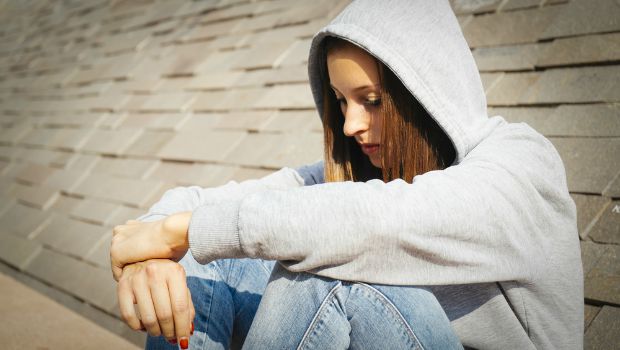 New research finds link between depression, being bullied as a teen

Teenage bullies can inflict emotional and physical pain on their victims in countless ways—calling kids names on the playground, flipping books out of their arms in school hallways or flaming them in cyberspace. Researchers have long known that bullying can trigger depression in adolescents. British researchers now suggest that depression can reach at least into early adulthood. The findings have educators renewing calls for more effective programs to curb bullying and its effects.

From bullying to depression 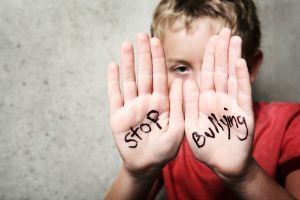 At the University of Oxford, a team led by Professor Lucy Bowes, Ph.D., found that nearly a third of early adult depression cases could stem from bullying in teenage years. Her team also found that kids who were frequently bullied at age 13 are more than twice as likely to be depressed at 18 as those who were not bullied. Their study results were reported in The BMJ (British Medical Journal).

“We had anticipated that we would find a link between peer victimization in the teenage years and clinical depression,” Lucy told Reuters. “What was surprising was the proportion of depression that might be explained by peer victimization if this really is a causal relationship—nearly 30 percent in our sample.”

Age 13, the most vulnerable time

Her team analyzed bullying and depression data from the Avon Longitudinal Study of Parents and Children (ALSPAC), a long-term look at 14,500 families in the Bristol, England area. Nearly 7,000 kids reported bullying at age 13, when they were asked whether and how often they had experienced peer victimization including exclusion, rumor spreading or physical violence.

What can be done about it

“There are many school-based interventions targeting bullying, but these need to be more rigorously evaluated so we can understand which are most effective at reducing bullying and support schools in implementing these,” Lucy says.

For more on bullying and how it can be prevented, look for the October 2015 issue of Live Happy magazine.

Jim Gold is a veteran journalist who divides his time between Seattle and the Bay Area.