Can Divorce Make Us Happy?

Can divorce make us happy? A new study shows women who leave bad marriages fare better than those who stay in them. 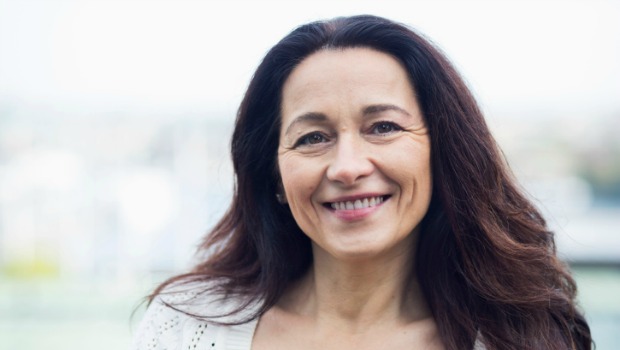 Only if you're leaving a bad marriage, new study says.

Women who leave bad or destructive marriages find happiness more often than those who remain in them, says a new study from the University of Arizona and University of Colorado, Boulder.

For the new study, published in the Journal of Family Psychology, researchers measured life satisfaction among 1,639 men and women ages 25 to 74. Marriage quality was determined by survey questions such as "How much does your spouse or partner really care about you?" "How often does your spouse or partner make too many demands on you?" and "How often does he or she get on your nerves?"

For men, life satisfaction seems to have little to do with marriage quality, divorce or remaining married.

"This may be due to differences in how men and women view themselves in their marriages and the roles they take, with women generally being more invested in their relationships and more affected by their quality," said the study's lead author, Kyle Bourassa, a Ph.D. candidate in the University of Arizona Department of Psychology, according to a report in Fusion.

One takeaway: If you’re a woman, carefully analyze just how bad your relationship is before calling the divorce lawyer.