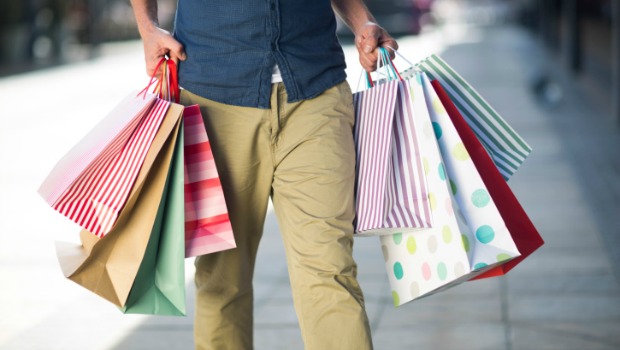 That looming debt may be hurting more than your credit score.

Next time you're in Macy's checkout line, think about paying cash instead of credit. Your purchase, and the ensuing debt, will be less likely to cause depression, suggests a study to be published in the Journal of Family and Economic Issues.

Credit cards, overdue bills and other short-term debt increase depressive symptoms, says the first study of different types of debt and their effects on various groups of people. The results were reported in Science Daily.

Berger's team focused on data about 8,500 working-age adults in two waves of the National Survey of Families and Households, conducted six years apart and ending in 1994.