Is Everyone Having Fun Without Me?

FOMO (Fear of Missing Out) may sound silly, but it’s a real phenomenon that negatively effects on our mood and well-being. 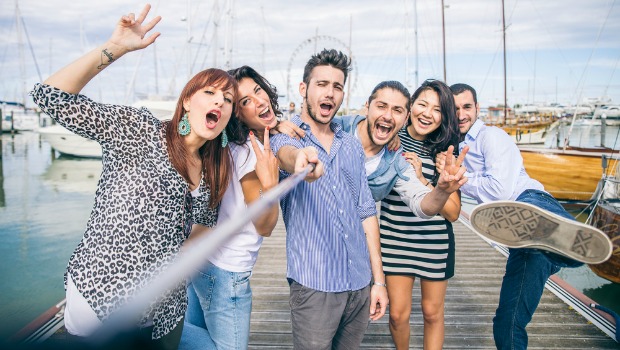 Social media and resulting FOMO (Fear of Missing Out) could be making us feel more isolated than connected.

Today, thanks to social media, we’re constantly reminded just how much there is to do—which often becomes a reminder of all the things we’re not doing. When viewed through the lens of Facebook or Instagram, it begins to look like everyone else is doing more than we are, or doing a better job at it, or having more fun doing it—without us.

Before long, it’s easy to start feeling like a kid stuck inside with the flu on a snow day while the rest of the world is outside sledding.

The feelings created by this phenomenon are so common that they have their own catchy acronym: FOMO, or the Fear of Missing Out. The problem is so ubiquitous that scientists are beginning to study it, and the term has even been added to the Oxford English Dictionary.

FOMO, that feeling that others are having a better time than you are, is what U.K. psychotherapist Philippa Perry calls “a modern take on the grass being greener on the other side.” And many experts fear that it’s getting worse.

In 2015, the Australian Psychological Society conducted a survey on FOMO, studying adults as well as teens ages 13 to 17. Andrew Fuller, clinical psychologist and spokesman for the APS survey, reports that the study confirms what many of us suspected: Social media can make us feel isolated.

“Teens who were heavy users [of social media] reported higher levels of FOMO,” Andrew says. “They report fearing their friends were having more rewarding experiences than them, being worried when they find out their friends are having fun without them, and being bothered when they miss out on a planned get-together.”

Those who connected to social media five or more times per day showed the greatest levels of FOMO, with about 50 percent of the teens falling into that category.

FOMO: Not just for kids 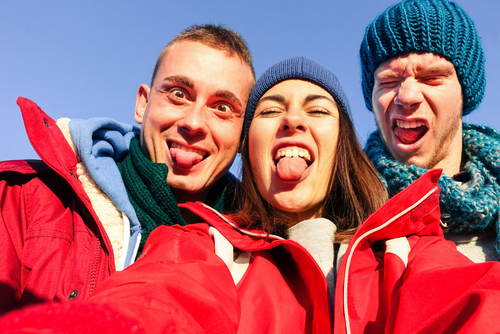 It’s not just teens who feel the anxiety, either. An international study published in Computers in Human Behavior found that about 75 percent of the survey’s participants—who ranged in age from 18 to 62—experienced FOMO. What’s particularly interesting is that the very thing we’re using to connect with other people may actually be making us feel more isolated.

“For those who fear missing out, participation in social media may be especially attractive,” concluded Andrew Przybylski, Ph.D., lead author of the study and faculty member at the University of Oxford. “Services like Facebook [and] Twitter … are technological tools for seeking social connection and provide the promise of greater levels of social involvement.”

However, all too often those Facebook photos and Instagram posts serve as a reminder that someone out there is having more fun than you are. Turning to social media for connection may, instead, leave you feeling more isolated and left out. In fact, the international study, like the one conducted in Australia, directly linked higher levels of FOMO with greater social media interaction.

Read More: Nothing Compares to You

Of course, social media alone can’t shoulder the blame for FOMO; how we approach it plays a big role in how it affects us.

“We all have good and bad things in our life,” explains Eric Barker, writer and publisher of the Barking Up the Wrong Tree newsletter, which covers research-based formulas for happiness. “Focus on the good, you’re happy. Focus on the bad, you’re depressed.”

He cites Paul Dolan of the London School of Economics, who says, “Your happiness is determined by how you allocate your attention.” Constantly comparing ourselves to others can force us to make “upward comparisons,” Eric adds.

“That’s like comparing your paycheck to a billionaire’s. This is a prescription for FOMO. You could be focusing your attention on something great happening in your life right now, but instead you’re [directing your attention] to that friend who just bought a brand new Mercedes.”

While it may be natural to compare ourselves to others to a certain extent, it’s not necessarily healthy. Nor is it entirely accurate. “On Facebook, everyone presents their best self,” Eric reminds. “They post photos of their fantastic vacation, not the lousy hotel room they stayed in on an awful business trip.”

How do you keep from getting sucked into FOMO? As Eric points out, it begins with where you focus your attention and what you take away from it. Here are three tips for giving FOMO the boot: