The Magic Formula for Happiness

Researchers from University College London have come up with a mathematical equation to determine happiness. What’s more, they’ve gamified it with an app that lets the world at large participate in their experiment. 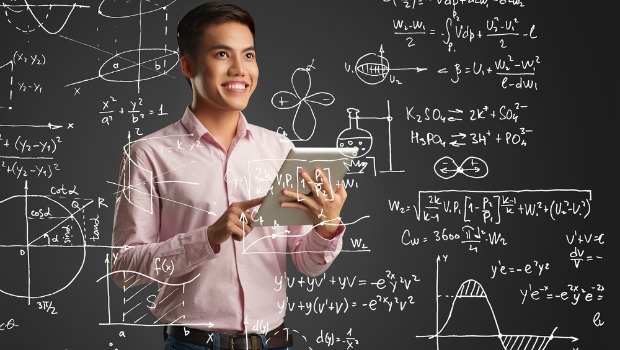 Researchers figure out a mathematical formula to determine happiness.

Count on scientists to conjure a mathematical formula for happiness. What's even better, they've developed an app that lets the world at large participate in their happiness experiment.

To sum it up, "happiness depends not on how well things are going, but whether things are going better or worse than expected," says Robb Rutledge, senior research associate at University College London and lead author of the study that came up with this formula:

Robb explains the formula this way:

·         Whether outcomes of risky choices were better or worse than expected, reward prediction error (RPE), the difference between anticipation and realization.

Robb's team developed games that test memory, impulsivity, attention and decision making to support its formula. They scanned the brains of 26 subjects playing the games and examined the results of 18,000 others who downloaded an app to play them.

You're invited to play along. Check out Robb's Apple or Android app at the Great Brain Experiment. See if winning points while contributing to neuroscience and psychology research multiplies your happiness.