The Sweet Smell of Happiness 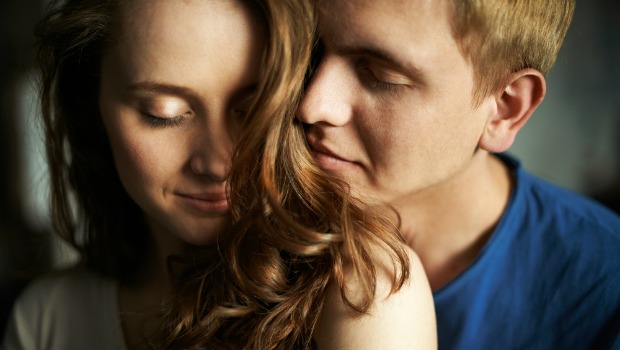 Research shows that our sweat can transmit emotions.

These chemosignals trigger a "contagion of the emotional state," says Gün Semin of Utrecht University in the Netherlands, psychological scientist and according to senior study author. "This suggests that somebody who is happy will infuse others in their vicinity with happiness. In a way, happiness sweat is somewhat like smiling—it is infectious."

Researchers recruited 12 men who were prohibited from engaging in alcohol use, sexual activity, consumption of smelly food or excessive exercise during the study. After taping moisture-absorbing pads to their underarms, the men view video clips making them feel happy, afraid, or neutral. Then 36 women in a blind test smelled the sweaty pads while scientists monitored their facial expressions.

Women generally have both a better sense of smell and a greater sensitivity to emotional signals than men, the researchers say. But when it comes to a sweat donor and a sweat smeller, they say, the findings suggest a certain level of “behavioral synchronization.”

Does this study pass the smell test? We'll leave it to you to sniff out the flaws. Leave us your comments, below.