The Transformative Power of Rocking Out with David Fishof 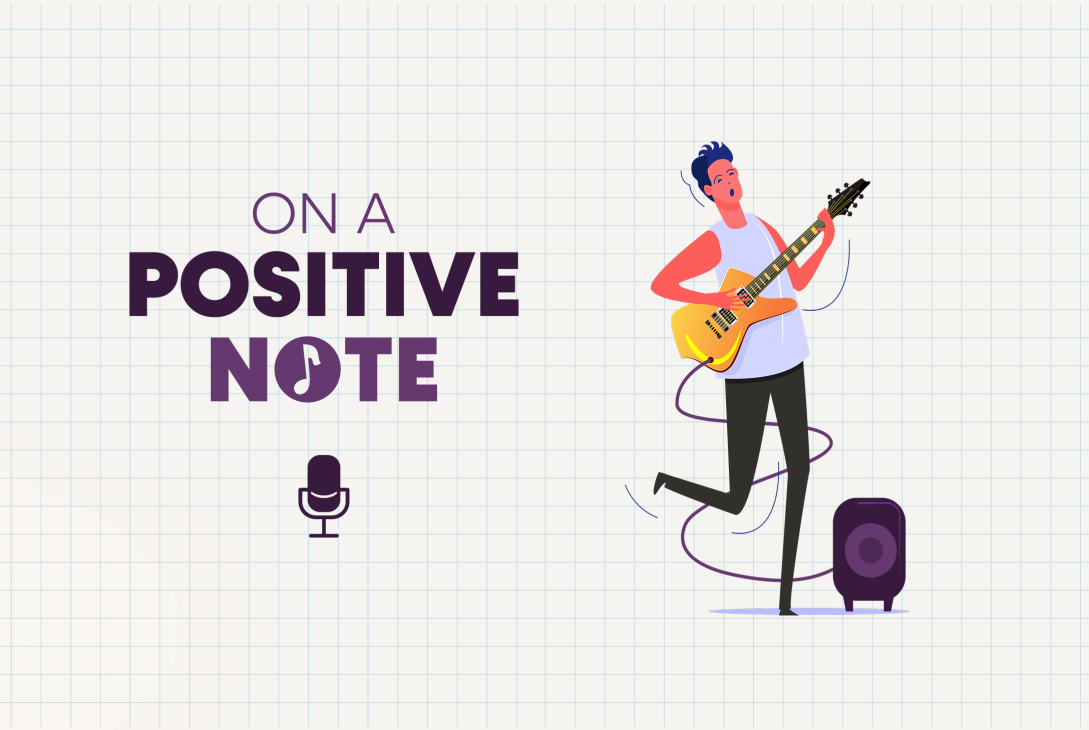 David Fishof is a legendary music producer and founder of the Rock ‘n’ Roll Fantasy Camp, which invites everyday people to play alongside world-renowned rock stars. David has seen first-hand the incredible power of music and how it transforms people both in their personal lives and their professional aspirations. His amazing story is told in the new documentary, Rock Camp, available now on Amazon, as well as in the book by the same name. In this episode, he shares how Rock ‘n’ Roll Fantasy Camp began and how he has seen music change the lives of hundreds of people along the way.

In this episode, you’ll learn:

Follow along with this episode’s transcript by clicking here.

Don’t miss an episode! Live Happy Now is available at the following places: