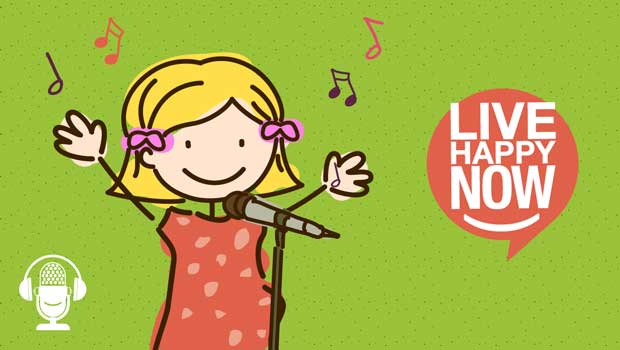 Laurie Berkner is a best-selling, award-winning children’s recording artists and widely recognized as the uncrowned queen of children’s music. Laurie’s albums have been best-sellers on a chart typically dominated by movie soundtracks and major label compilations. Laurie has written the music and lyrics for two Off-Broadway children’s musicals produced by New York City Children’s Theater: Wanda’s Monster (2013) and The Amazing Adventures of Harvey and the Princess (2014).

What you’ll learn in this podcast: