Put Happiness on the Calendar

With so much time and research devoted to what it takes to be happy, it would seem that pursuing happiness should be easier than ever. Yet not everyone is finding the happiness they desperately want. The good news is, the solution may all be a matter of planning … 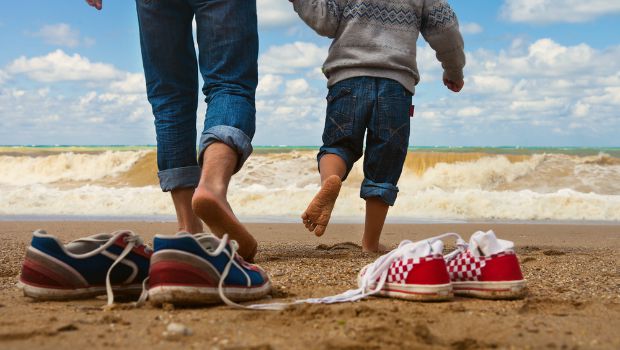 New research shows why we need to plan for more joy in our lives.

With so much time and research devoted to what it takes to be happy, it would seem that pursuing happiness should be easier than ever. After all, there are books, movies, podcasts, TED Talks and websites (even this magazine!) devoted to exploring the many roads to happiness. Despite that, not everyone is finding the happiness they desperately want.

The good news is, the solution may all be a matter of planning. “Pursuing positivity is a delicate art,” Barbara Fredrickson, Ph.D., told attendees of the International Positive Psychology Association’s Fourth World Congress in June. Barbara, a University of North Carolina at Chapel Hill professor, added that with the increasing popularity in positive psychology, more people are becoming interested in the benefits of happiness but are also judging themselves for not being as happy as they should be.

The 'dark side' of happiness

A 2011 study led by Iris Mauss, Ph.D., at the University of California, Berkeley, showed that people who “value happiness to the extreme” are more prone to loneliness. And more studies are emerging about the so-called dark side of happiness, in which people are putting so much pressure on themselves to be happy that they’re actually feeling pretty miserable about it. Studies show that trying to be happier can actually make people feel worse.

“People are…so worried about how they feel that they are missing opportunities to feel good,” Barbara says. But a study she co-authored with Lahnna I. Catalino, Ph.D., of the University of California, San Francisco and Sara B. Algoe, Ph.D., of The University of North Carolina at Chapel Hill found that perhaps the key lies in a subtle change. 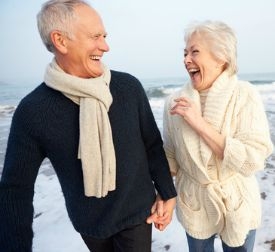 The study, “Prioritizing Positivity: An Effective Approach to Pursuing Happiness?”, was published in the December 2014 issue of the journal Emotion. Barbara and her colleagues found that people who make happiness a priority, and who build their lives around activities that are designed to increase their well-being, are much more satisfied than those who merely value happiness as an end goal.

“Valuing happiness to an extreme oftentimes [views] happiness as a goal to be achieved, whereas in prioritizing positivity, the emotional goods are a byproduct of the behavior,” she says.

The difference, Barbara says, is in our daily mindset and approach. The person who values happiness as an end goal is more likely to set unrealistic expectations about achieving happiness, research shows. That can include creating high-pressure thought processes such as “I ought to be doing better” or “I would probably be happier if.…”

Her work shows that people who prioritize positivity may have more realistic and reachable visions of what happiness looks like for them. They constantly look for ways to nurture their positive emotions and structure free time around events and activities that make them happy and make major decisions—such as what job they choose or the home they buy—based on how that decision will influence their positive emotions.

Prioritizing positivity is about following what’s good, and leaning in toward it. It’s about constantly making a choice to have a positive experience.”

When happiness is seen as our ultimate goal, she says, we create too many ways to fall short. “It creates the idea that happiness is an achievement at which you’re potentially failing, versus seeing these micro-moments of each day as building blocks,” she explains. “When you think about happiness in terms of smaller building blocks, you get more chances to succeed and more chances to forgive yourself when you don’t.” 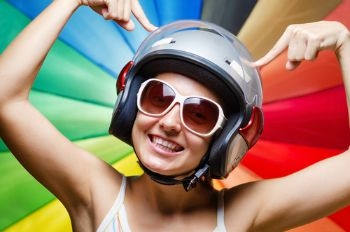 Barbara says the shift from valuing happiness to prioritizing it requires little more than changing our mindset. “That’s the lever that will jumpstart the emotional attitude,” she says. Too often, we learn what we should do, and then we fail to move that knowledge out of our heads and put it into action. Choosing a mindset that appreciates the little triumphs and moments of happiness as they occur can bring about dramatic and lasting changes.

Give yourself a sense of control

Barbara recommends we start looking at how our day-to-day actions line us up for happiness or failure. “You can regulate by planning, by setting up situations that are going to contribute to your happiness,” she says. “That gives you more of a sense of a control over your happiness instead of responding to the situations that are happening to you every day and then analyzing if those events or circumstances are making you happy. When you do that, you potentially have the grace to just experience that situation as it occurs.”