Are Negative People Deeper Than You?

Try turning down the noise to see the beauty in life. 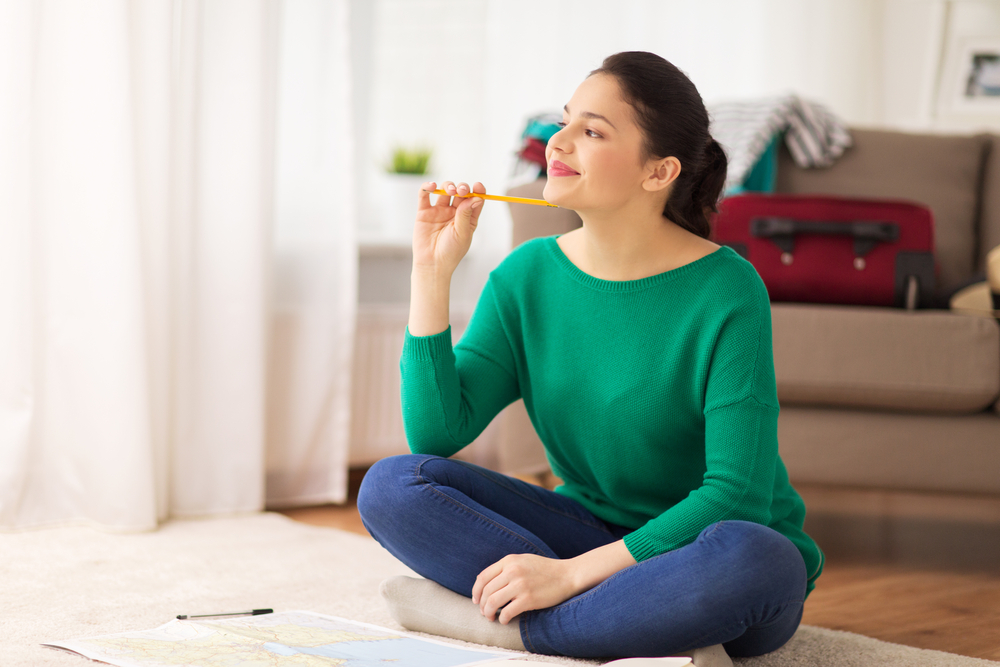 Try turning down the noise to see the beauty in life.

Are negative people deeper and more evolved than positive people? There’s a cultural myth that the darker a person is, the deeper and more thoughtful he or she must be. But actually, modern research proves that wrong. Seeing the negative is actually done using our brain's most primitive part, which is in charge of responding to threats. The rest of the brain, which evolved around that primitive part, is the area that lets you scan the world for meaning and gratitude. So people stuck in brooding states are in fact not more evolved, they are using the most ancient parts of their minds.

In today’s information-saturated world, it’s common to get caught in this trap. Negative noise is everywhere in our society and in the news, and the effect on us can clearly be measured. A study on the effects of media shows that people who watch local news see their city as significantly more dangerous than it actually is in terms of anticipated amounts of crime or likelihood of disaster. Letting this kind of noise into our minds can create a picture of the world that is full of danger, mistrust and gloom. As our brain works to make sense of the world, we feel compelled to first process the threats, and only after that can we turn our attention to the positive, meaningful parts of life. From a neuroscience perspective therefore, the deepest, most evolved people are the ones who can control and sift through the noise and fear to perceive the beauty and meaning in this world.

Decreasing the amount of noise has huge advantages, as it has been connected with an increase in optimism and creativity. Some of the most respected thinkers from history stepped away from the noise —including their own noisy thoughts—and that led to incredible breakthroughs. In 1905, a frustrated Albert Einstein, who had been wrestling with inconsistencies with Newtonian physics, decided to give up thinking about it. On his way home one day on a streetcar in Bern, Switzerland, he looked up at the clock tower, and one of the most important ideas in history hit him: Time is not the same everywhere in the universe. This thought that changed everything we know about how the universe works flourished in the midst of a quiet mind. Canceling the noise was the first step.

Seeing the world through a positive lens is not just important for our minds, it can save us from the damaging effects of negativity and stress on our bodies. Beyond the effects we often hear about, researchers from the University of California have now also found that anxiety and stress destroy the proteins, called telomeres, at the end of our chromosomes. The change dramatically speeds the aging process. And there is also new research to show that work exhaustion and worry can speed aging as well. It makes us think twice about the information we consciously allow to enter our brain.

In Before Happiness, one of us (Shawn) looks at how to decrease the negative and extraneous noise using a strategy called Noise Canceling. Much like noise-canceling headphones, using this technique helps you cut out useless information to find the signal. In most cases, the signal we are all searching for is one that points to a life filled with hopefulness, meaning and happiness.

This month, we invite you to try out a noise-canceling experiment in your life. Cut 5 percent of the noise you’re typically exposed to during the day. For instance, try decreasing the information flow just a little bit in your day by turning down the radio for the first five minutes of your commute, muting the commercials during one TV show, or taking two minutes to meditate in the middle of your workday. These very small changes create a leverage point where your brain can find the positive signal.

Once you have canceled some noise, a great way to activate the evolved parts of your brain is to take a few minutes to engage in a positive habit that has been shown in our research to raise levels of happiness and wellbeing. For instance, try emailing yourself five things you feel positive about—your children, your values, your faith. Researchers at the University of Chicago found that when people wrote about their positive feelings for a few minutes they significantly lowered their levels of worry and pessimism. And not only did it decrease anxiety, it raised performance on tests of memory and critical skills by 10 to 15 percent. A simple activity such as writing down your gratitude or journaling for two minutes each day about a positive memory helps you see more of the meaning in your life. And since you’ve cut out some of the negativity and noise, you have more brain resources to devote to the positive side of life.

We can’t promise noise canceling will help you come up with an idea as life-changing as Einstein’s, but it should help you make more room for the parts of your life that make it worth living…and that can be life-changing in itself.
This article originally appeared in the April 2015 edition of Live Happy magazine.
(Visited 42 times, 1 visits today)
Popular Articles