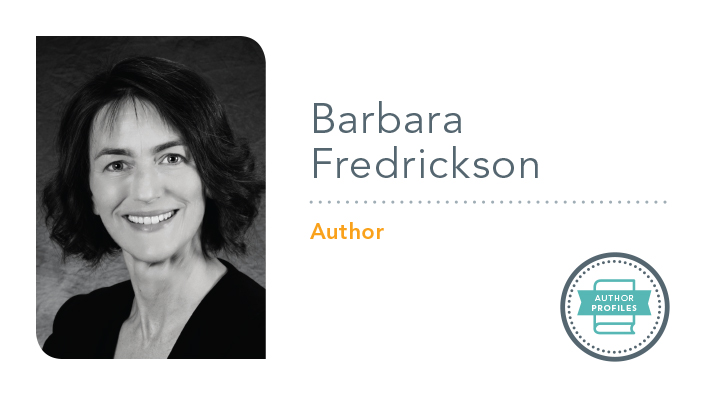 When Martin Seligman first encountered Barbara Fredrickson’s work, he bounded up the stairs two at a time. He blurted out to his wife: “This is life-changing!” Marty says that while his daughter had convinced his heart that positive emotions serve a valuable function far beyond simply making us feel good, “it took Barbara Fredrickson to convince my head.”

Barbara’s broaden-and-build theory showed conclusively that positive emotions play a critical role in human development. But that didn’t mean negative emotions had no value. Such feelings as apprehension, fear, and even anger and outrage serve vitally important roles. The goal of positive psychology, as Marty has pointed out, was not to sweep all negative feelings under the rug and turn people into unthinking smiley faces but to “aim for the optimal balance between positive and negative thinking.”

So what exactly was that balance?

For example, Barbara points out that her “positivity ratio” is closely echoed in the work of John Gottman, the world’s leading marriage researcher, who spent years studying the emotional dynamics between married couples. For marriages that flourish, reports John, the ratio of positive to negative behavior and communication is about 5-to-1. Less than that, and the marriage is in trouble; down to 1-to-1 or worse, and you’re in divorce court.

“What I was seeing,” Barbara writes in her landmark book, Positivity, describing the moment when the discovery first presented itself, “was no less than a prescription for life and how to live it. This stunned me. It still does.”