Ed Diener, Dr. Happiness, has mastered the art and science of putting accurate numbers to the subjective experience of human wellbeing. 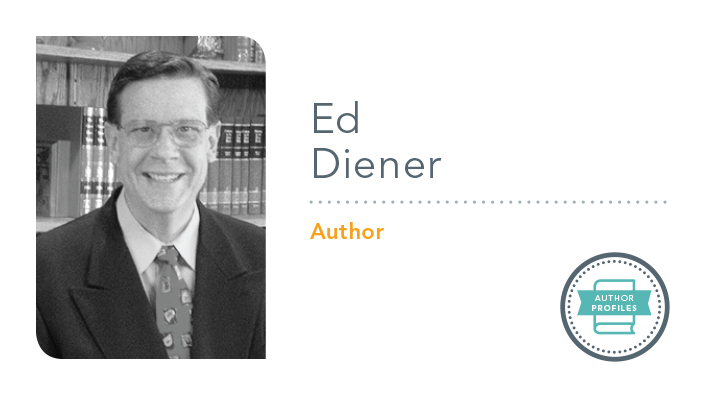 The Man Who Measured Happiness

For a man told in his 20s that “you can’t measure happiness,” Ed Diener has certainly carved a career out of the impossible. Starting with his elegant Satisfaction with Life questionnaire (five questions, each answered with a digit from 1 to 7), to the database generated by the Gallup World Poll, which measures a representative sampling from 95 percent of the world’s population, Ed has mastered the art and science of putting accurate numbers to the subjective experience of human wellbeing.

He points out that even so-called hard science measurements, like those of physics or medicine, are not as precise or infallible as people often think. “Our measurements aren’t perfect, but they’re pretty good—on a par, say, with GDP.”

He recalls serving as editor of the famous “nun study,” published in 2001, that so clearly linked happiness to longevity over a stretch of some 70 years. An entirely different set of measurements is the stream of accolades he has received lately. “In the past couple of years I’ve won virtually all the awards in psychology—the biggest award from APA, the biggest award from APS [Association for Psychological Science], honorary doctorates and so forth.… It’s more proof that the field has become more respected.”

He’s quick to point out that for him personally, the awards are rather incidental. “I mean, it’s nice to get external acknowledgment. But you still better love your work.”

It takes no special index to see that Ed Diener loves his work very much indeed.