Martin Seligman has since become a champion of the positive in an extraordinary range of applications. 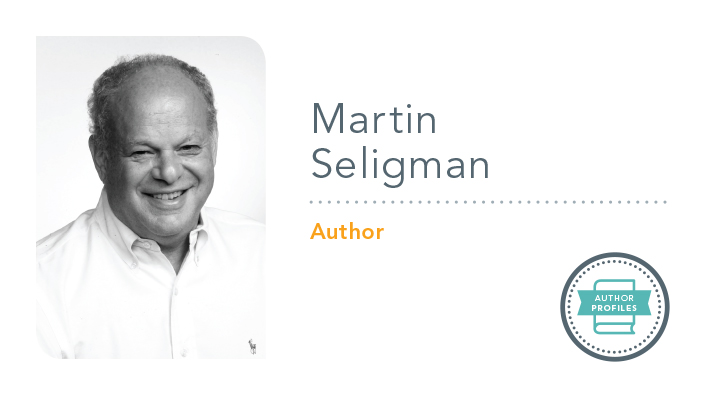 Martin Seligman tells how his daughter Nikki told him she’d been a whiner—until her fifth birthday, when she decided to stop. “If I can stop whining,” she added, “you can stop being a grouch.”

Marty has since become a champion of the positive in an extraordinary range of applications, including:

Health. At the Third World Summit on Positive Psychology in June 2013, Marty astonished his audience with two findings. The first showed the incidence of atherosclerotic disease throughout the northeastern United States. The second showed demographic clusters of people who had used words and phrases on Twitter that expressed anger, hostility and aggression, as well as disengagement and lack of social support. The maps were virtually identical. Marty and his colleagues are working now to assess positive psychology’s impact on physiological health.

Military. In 2008, Marty was approached to create a positive psychology program for the U.S. Army. The program has measurably reduced anxiety, depression, PTSD and substance abuse. Marty’s next frontier is prospection—how humans use creativity, free will and imagination to navigate the future instead of being bound by the past.