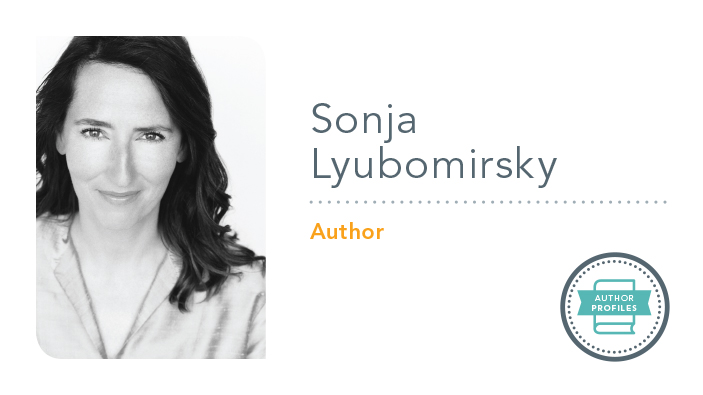 When Sonja Lyubomirsky left Russia in the 1970s and immigrated with her parents to the United States, there was a lot about her new life that was different. To her, the most striking was how happy Americans seemed.

That curiosity bloomed into a brilliant career in psychology, and when Martin Seligman, Mihaly Csikszentmihalyi and Raymond Fowler chose 18 of the best and brightest to join them at Akumal, Sonja was included.

Sonja’s research has been awarded a Templeton Psychology Prize, a Science of Generosity grant, a John Templeton Foundation grant, and a million-dollar grant (with Ken Sheldon) from the National Institute of Mental Health to conduct research on the possibility of permanently increasing happiness.

Sonja was drawn to the desire to publish some of these finds as a popular book.

It was not an easy decision. There were colleagues who said publishing “how to” happiness material was premature. Sonja herself says she resisted the idea, concerned about the “seeming hokeyness” of some of these simple interventions.

That young girl who was so curious about happiness has helped a lot of people have more of it.