Grit: The Power of Passion and Perseverance

Whether you want to become the boss, run a marathon or become a chess grandmaster, grit, passion and perseverance—not innate talent—will make the difference. 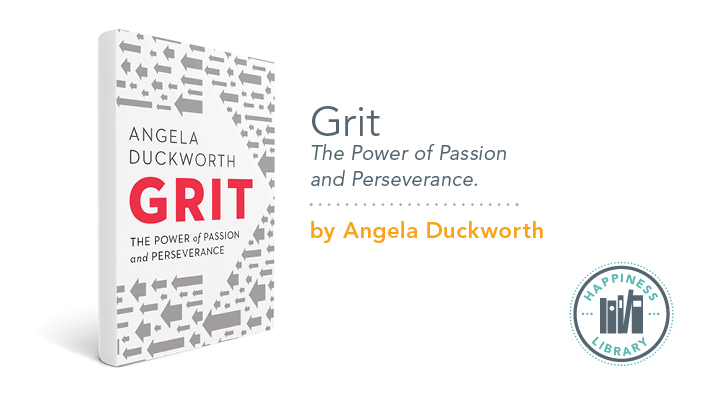 New book by Angela Duckworth reveals the essentials of success and well-being.

For almost 40 years, the field of positive psychology has shown that cultivating certain character traits (including optimism, gratitude and mindfulness, to name a few) can lead to a happy and fulfilling life.

The latest strength to emerge from the field comes from the compelling research of Angela Duckworth, a professor of psychology at the University of Pennsylvania. In her first book, Grit: The Power of Passion and Perseverance, Angela makes a strong case for grit. Whether you want to become the boss, run a marathon or become a chess grandmaster, passion and perseverance—not innate talent—will make the difference.

“ ‘She’s a natural!’ or ‘He’s a born athlete!’ we like to say about those who seem to excel effortlessly in their fields, but our love affair with ‘natural’ ability distracts us from the real work it takes to achieve greatness,” Angela says. How does she know? Growing up with a father who repeatedly told her she was “no genius,” Angela sought to impress him with tenacity instead. With degrees from Harvard, Oxford and the University of Pennsylvania (where she studied under Martin Seligman, Ph.D.), she did more than that: She created the hypothesis for a revolutionary line of research. 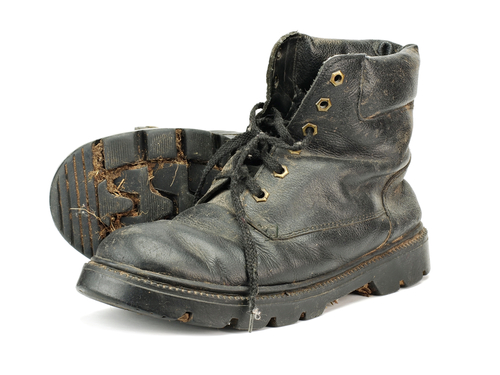 Fortitude, commitment and good old-fashioned practice—in a word, grit—trumps whatever aptitudes our genes gifted us with. Her most cogent proof involves new cadets at the U.S. Military Academy at West Point. Less than 10 percent of the applicants—all top academics and athletes—make the cut. Yet, one in five cadets ends up dropping out, many during the initial seven-week training program called “Beast Barracks.”

To determine who drops out and why, Angela administered her Grit Scale to 1,218 new cadets at the start of the grueling Beast. By the end, 71 dropped out. SAT scores, IQ, grades and physical fitness had nothing to do with which cadets lasted. What mattered was grit. Those who scored lower on the Grit Scale were more likely to quit than those who scored higher. Angela went on to replicate her findings among other achievers by studying the grittiness of Green Berets, top salespeople and Scripps National Spelling Bee contestants.

Peppered with anecdotes about dozens of “paragons of grit,” as Angela calls them—including best-selling author John Irving, Amazon CEO Jeff Bezos and Seattle Seahawks football coach Pete Carroll (who nearly steals the book with his resolutely gritty philosophy of competition)—Grit inspires. The paragons have several things in common: They’re passionate about what they do; they find purpose that goes beyond themselves; they see setbacks as learning opportunities. “To be gritty is to fall down seven times, and rise eight,” Angela writes. That odds-defying optimism not only makes gritty people the most successful but the happiest, too.

Parts of Grit can feel a tad plodding, like an exercise in how many ways you can say “practice makes perfect,” but the book as a whole leaves a freshly motivating impression. Besides, it’s not just practice, but “deliberate practice” that counts. Angela shows how to set “stretch goals” for yourself, commit yourself every day and continually evaluate your progress.

Grit proves that there are no shortcuts to success and fulfillment but shows that the long road is more exciting and satisfying anyway.