U.S. Workers Are Quite Happy, Thank You

According to a new Gallup poll, U.S. workers are feeling pretty good these days. 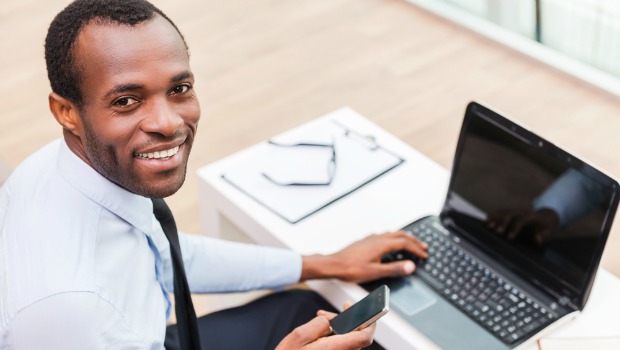 Depression rates among U.S. workers are low, and managers and executives are among the least likely to say they suffer from the illness, says a Gallup-Healthways Well-Being Index survey released Wednesday.

More than 90 percent of U.S. workers in 14 occupation categories say they are not currently depressed or being treated for depression, according to Gallup's telephone surveys conducted throughout 2014 with 73,639 adults.

At the managerial level, a mere 3.9 percent of managers and executives said they were currently suffering from depression—nearly tied with transportation workers, at 3.8 percent. The highest incidence of depression was reported by service workers, with 6 percent saying they have or were treated for depression last year, followed by professional workers, at 5.9 percent.

Gallup noted the disparity of rates between managers and the professional workers they lead. "The act of leading may contribute to a lower rate of depression among managers overall, compared with those not in managerial or leadership positions," Gallup said. "Or, it may be that those who naturally act as leaders, and who are often then promoted to the role of manager, are people less likely to suffer from depression."

Overall, Gallup found, 17.5 percent of Americans report having been diagnosed with depression at some point in their lifetimes, with 10.4 percent currently having depression or being treated for it.

Here is the breakdown by profession:

Jim Gold is a veteran journalist and copyeditor who splits his time between Seattle and the Bay Area.