Can Genius and Happiness Coexist?

Throughout history, genius—especially artistic genius—has been associated with depression and madness. But recent evidence shows that the tortmented genius myth may be just that: a myth. 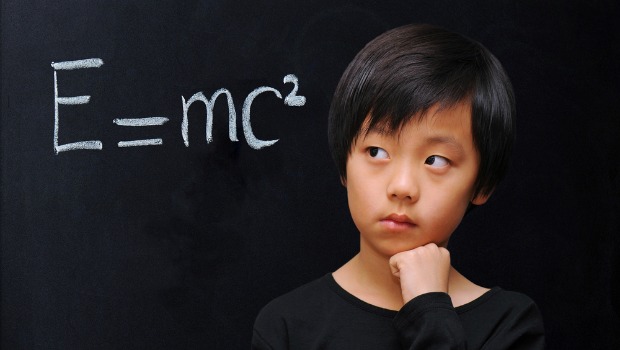 Examining the myth of the tortured genius 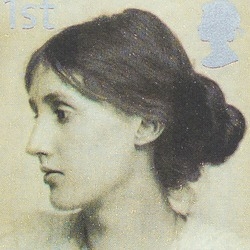 If you’ve seen the movie The Imitation Game about legendary mathematician Alan Turing, or A Beautiful Mind, about Nobel-prize-winning economist John Nash, then you are already familiar with a certain narrative about genius. Geniuses, the story goes, are lonely, tortured, and anti-social. What’s more, they are often unstable, frequently mad and invariably misunderstood.

The concept is deeply rooted

It turns out, however, that this view—while not without some foundation—taps into some old and deep historical prejudices. Going all the way back to the ancient Greeks, Plato believed the divine inspiration that gripped poets and prophets was a kind of madness caused by a the god or muse who possessed them.

Aristotle held a different belief: Eminent achievement (genius, in our terms) was caused by a certain physiological condition, a high level of “black bile” in the body. And while that gave them their special abilities, it came at a cost. The Greek word for black bile, melan ochre, is the root of our term melancholy. Geniuses, it seemed, were prone to nervousness, depression and mental pain.

Modified by Christians, who saw demons in the “possessed” like Faust, or the work of God in the powers of great men like “Michael-of-the-angels” (Michelangelo), these ancient associations stuck around for a very long time.

Yet if some geniuses undoubtedly suffer mental illness, it doesn’t follow that their “genius” is the cause, or a necessary correlate: that genius and madness are one.

Consider that when the Stanford psychologist Lewis Terman set out in the early 20th century to study the lives and habits of exceptionally intelligent children (those with tested IQs of at least 140, the minimum threshold), he found that they grew to be taller, healthier, and more socially adept than average, dispelling the myth that “little geniuses” necessarily grew up to be invalids or misfits. 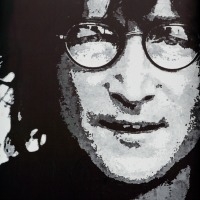 More recently, writers and researchers who study creativity and intelligence have emphasized the social interactions that underlie so much creative endeavor. They talk of group dynamics, the wisdom of crowds, and the genius of pairs, emphasizing how people like John Lennon and Paul McCartney or Pierre and Marie Curie did together what they couldn’t do as one.

The lone genius, like the mad genius, is largely a fable. As the author Steven Johnson puts it—“networked” genius—is the norm. A figure like Edison didn’t discover the light-bulb on his own anymore than Steve Jobs invented the computer. Rather, they “figure[d] out how to make teams creative.” Their genius was social.

That said, there does seem to be some evidence that certain forms of intelligence—high mathematical ability, for example, or poetic brilliance—may correlate with a higher likeliness of falling on the spectrum of autism or schizophrenia. Then again, as statisticians always insist, correlation and cause are two different things. 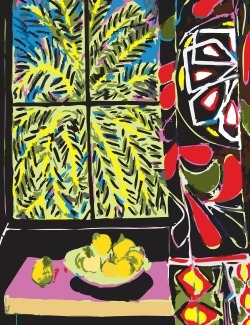 But you don’t have to crunch the numbers to qualify the myth. There are plenty of instances of social, life-affirming geniuses, who concluded, in the end, like Louis Armstrong, that ours is a wonderful world. Even the celebrated philosopher Ludwig Wittgenstein, a notorious curmudgeon, explained on his deathbed, “Tell them I’ve had a wonderful life.” Was Charles Darwin a tortured soul?  Or Henri Matisse with his colorful canvases of joy? “There are always flowers for those who want to see them,” Matisse observed.  Indeed.

But in the end, it is Albert Einstein, the genius of geniuses, who best illustrates the point. He was playful and a little eccentric, though very far from lonely, despondent, or mad. He had vast networks of friends, and took tremendous joy not only in his work, but in his passions such as music (playing Mozart on his violin) or sailing. Einstein once remarked, "A table, a chair, a bowl of fruit and a violin; what else does a man need to be happy?” It doesn’t take a genius to conclude that even a genius can see the truth in that.

Darrin McMahon is a Professor of History at Dartmouth College in New Hampshire. His latest book is Divine Fury: A History of Genius.