What Can I Do to Increase My Happiness?

The “Father of Happiness Economics” Richard A. Easterlin offers prescriptions for making people happier in this excerpt from his latest book An Economist’s Lessons on Happiness. 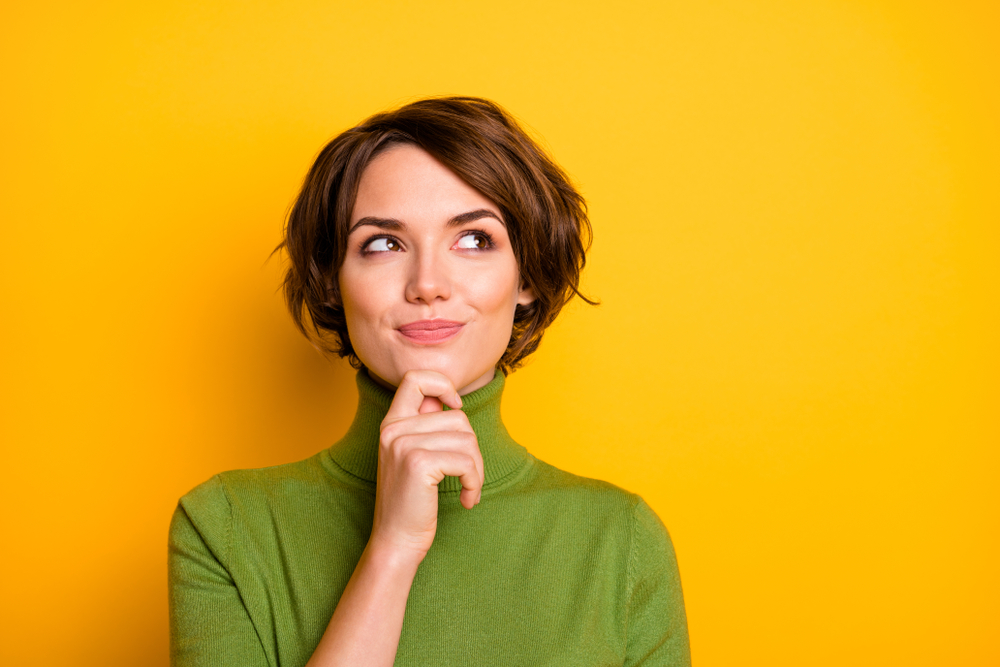 The “Father of Happiness Economics” Richard A. Easterlin offers prescriptions for making people happier in this excerpt from his latest book An Economist’s Lessons on Happiness.

“Hey! I have a good idea,” says Emma, jumping in for the first time. “We—,” she glances behind her, “I mean, Ted—should stop making interpersonal comparisons.”

“That way, he won’t want more stuff he doesn’t need and be less happy just because other people have more stuff.”

Too many people end up buying a house larger than they need and a deluxe car (or cars) to display their wealth. The result is to burden themselves, with colossal debt and the stress of meeting large debt repayments month after month. It’s awfully hard to enjoy your BMW if you can barely afford the gas to drive it.

Because income trends upward during the working ages, you might think that people would become increasingly satisfied with their financial situation. Yet, in fact, there is very little change in financial satisfaction throughout the prime working years, due to the burden of debt repayment brought about by perpetually multiplying the list of things we want. It’s not until folks are into their retirement years, with incomes leveling off or even declining, that financial satisfaction improves noticeably. Children have completed school and are mainly self-supporting. Material aspirations decline as needs diminish in the so-called golden years, and the burden of debt is substantially reduced as mortgages and other debts are finally repaid.

“We can all increase happiness by focusing on what we really need and not worry about keeping up with our neighbors!” Ted exclaims.

Yes, Ted, good on you and Emma: We can increase happiness by addressing our true needs and avoiding unnecessary debt.

A pretty easy lesson? Sure, yet a word of warning: Eliminating social comparison is easier said than done. I live, for example, in quite a nice house. Some time ago, my daughter Molly’s soccer coach invited us to his residence for a get-together of players and parents. His house turned out to be quite grand, and I must admit that when I got back to my own dwelling, my pleasure in it was somewhat diminished.

As Karl Marx says, “A house may be large or small; as long as the neighboring houses are likewise small it satisfies all social requirement for a residence. But let there arise next to the little house a palace, and the little house shrinks to a hut.”

I should know better than to indulge in social comparison, but it’s hard to break the habit. Nevertheless, it’s definitely worth the effort. (Note to self: Remember this!)

There’s a second, and perhaps easier, route to increasing happiness: improving our use of time. Each of us has only a given amount of time, and the more we devote to one activity, say, making money, the less time there is for others, like improving health and family life. Because wants regarding health and family life are relatively fixed compared with wants for living conditions, devoting time to an improvement in one’s health or family life will have a more lasting effect on happiness than increasing one’s income.

Unfortunately, people spend a disproportionate amount of time trying to make more money, at the same time shortchanging things like family life and health. Look at the responses to this survey question: “Imagine you are 38 years old and offered a new position in a field you like. The job is more prestigious and will pay 15 percent more than your present job. It will also require more work hours and take you far away from your family more often. What is the likelihood you would take the job?”

There are four response options. About a third of respondents say it is “very likely” that they would take the job; another third say “somewhat likely,” and the remaining third say “somewhat unlikely.” Not one person chooses the fourth option, “very unlikely.” Thus, in a survey in which respondents had previously said “having a happy marriage” was their top life goal, family life is sacrificed to make more money. What’s more, in all likelihood, health would suffer because of longer work hours and more time on the road. The preference for the new job option highlights how people typically misallocate time by downplaying family life and health relative to making money.

It’s probable that some respondents who choose the money option rationalize their decision on the grounds that, despite their absence from home, more money will make for a happier family life—that money will substitute for personal presence. OK, but what sorts of things make people happy? In fact, many of the things that people enjoy, that make them most happy, require little or no money, though they do require time. Over the past few decades, numerous studies reveal how people use their time. People’s responses, based on personal diaries, cover the usual range of daily activities. Fortunately, one nationally representative inquiry hit on the idea of also asking respondents how enjoyable each activity was.

The answers are on a 10-point scale from 1 (=dislike) to 10 (=like). Here are the most enjoyable activities (a rating greater than 7.5) ordered from high to low in terms of average score:

8.0 Talk with family, listen to stereo

What stands out is that most of these activities don’t cost a lot, and some require no money at all. However, they do require time. Taking a job that would “require more work hours and take you far away from your family more often” would leave much less time for many of these sources of happiness.

This survey of enjoyable activities is over 30 years old, so some items such as “knit” and “sew” seem out of date, at least for a large portion of the population. Perhaps now “surfing the Internet” and “tweeting” might substitute for knitting and sewing. Nonetheless, the essential findings of this early study are largely confirmed by a somewhat similar collaborative study, published in 2004 by psychologist Daniel Kahneman (again! the reference-level pioneer) and others. Those surveyed were Texas women who worked the previous day and were easy to reach, a convenience rather than random sample. The three items leading the list of most enjoyable activities are “intimate relations,” “socializing,” and “relaxing.” All three fit well with the items above. They take time, certainly, but they require little or no money.

“So why do people do this—use up their time trying to make money?” asks Lily, looking perplexed.

Exactly so, Lily—why do we? Very often, people misallocate their time, choosing the pursuit of money at the expense of other life goals. Why?

“Because they think a lot of money will make them happy,” blurts out Ted. Yes, that’s the answer: because of the common belief that more money makes you happier. People don’t realize that their material wants increase in step with what they have. The expected increase in happiness resulting from more money turns out to be illusory, while the loss of happiness due to the sacrifice of family life and health is real.

So, what will make you happier? Despite what I felt after leaving the soccer coach’s house, I know the answer is “more time devoted to things like family life and health, less time to the pursuit of money.”

Focus on soccer, not the coach’s house.