For Steve Holcomb, the element of self-determination is key. When a degenerative eye disorder threatened to end his career, Steve lost and then regained hope. 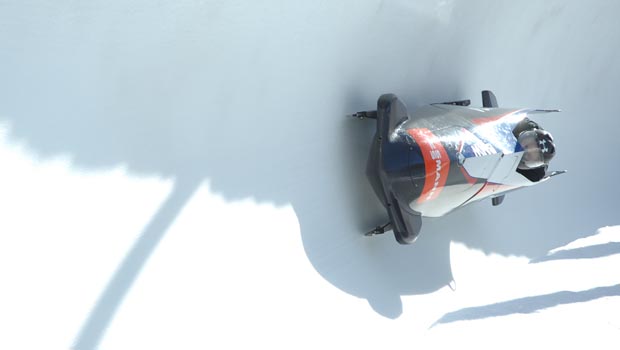 Hope is a huge part of sports; hope is the basis of everything we do,” says Steve Holcomb, 2010 Olympic gold medalist in four-man bobsled. “If you knew right now that there’s no chance of doing well at the Olympics, then why bother doing anything? What’s the point?”

But hope is not just optimism, and hope is not wishful thinking. “Hope,” he says, “is knowing the possibilities are always open. Nothing in the future is set. You can make it what you want to make it.”

For Steve, the element of self-determination is key. When a degenerative eye disorder threatened to end his career, Steve lost hope. 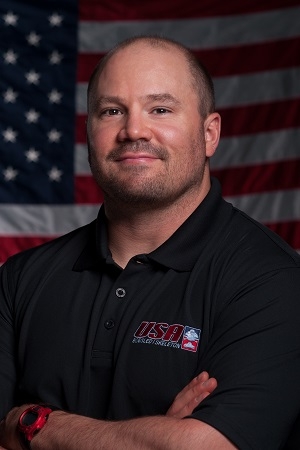 In 2007, Steve had just become the No. 1 driver in the world, but he could barely see beyond the front of his sled. He had keratoconus, a progressive thinning of the cornea, and his vision was rapidly deteriorating. Doctors said his only option to save his sight was a cornea transplant, but it would require giving up the bone-jarring, head-rattling sport he loved: careening down icy chutes at 80 mph and withstanding four times the force of gravity.

Faced with having his passion stripped away, Steve grew depressed and, at age 27, attempted suicide with 73 sleeping pills and a liter of Jack Daniel’s. “I gave up,” he says. “I regret that. I should have kept hope alive, but I didn’t.”

When he woke up he realized, “It wasn’t my time.”

Until then, Steve had kept his deteriorating eyesight a secret because vulnerability might have resulted in him losing the best equipment and the best push crews. But when he told his coach about the problem, he helped Steve find an ophthalmologist who was able to restore Steve’s vision by performing two experimental operations in 2008.

Looking back, he feels he was fortunate to have been without hope. He can now say, “I’ve been there,” helping keep others from making the same mistakes of falling into the trap of despair.

“I’m telling you from experience,” Steve says. “There is always hope.”

Aimee Berg is a longtime Olympic writer and two-time Emmy winner whose work has appeared in The New York Times, The Wall Street Journal, Men’s Journal and many others.