What is Gross National Happiness?

Gross National Happiness (GNH) is an indicator originally developed in Bhutan to obtain a better understanding of the wellbeing of its citizens. 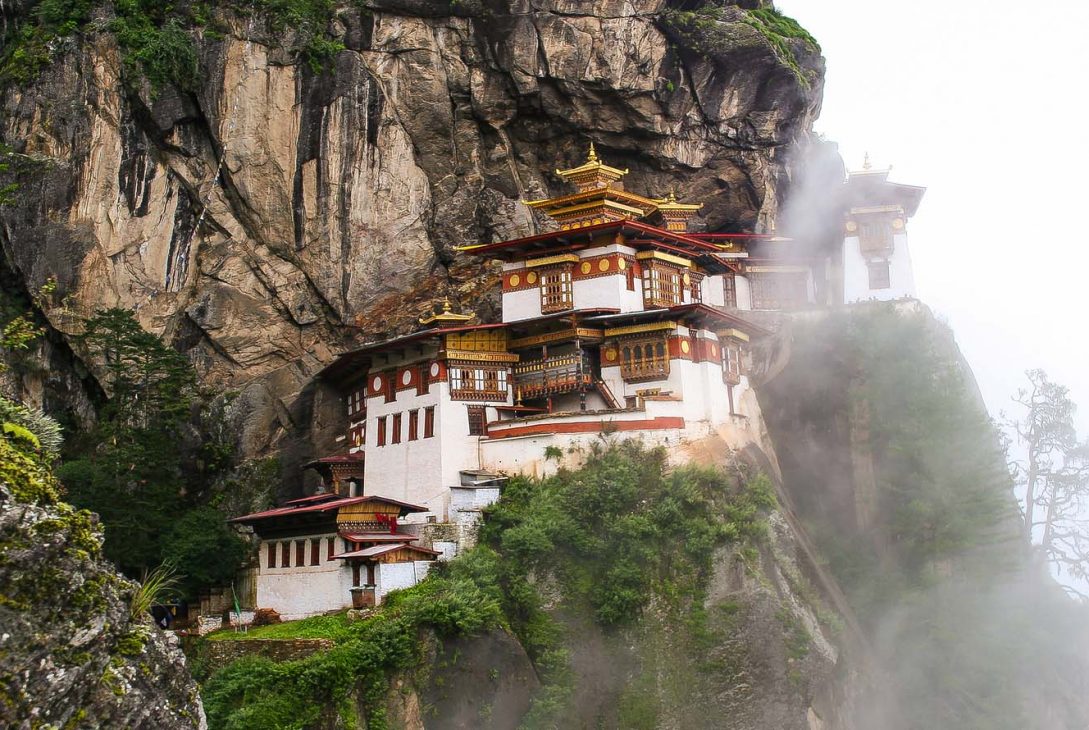 Bhutan measures prosperity by gauging its citizens' happiness levels, not the GDP.

Forty years ago Robert F. Kennedy delivered a speech challenging GNP as a measure of progress and growth for a nation. In his speech he stated, “Gross National Product does not allow for the health of our children, the quality of their education, or the joy of their play. It does not include the beauty of our poetry or the strength of our marriages, the intelligence of our public debate or the integrity of our public officials. It measures neither our wit nor our courage, neither our wisdom nor our learning, neither our compassion nor our devotion to our country; it measures everything, in short, except that which makes life worthwhile.”

It is clear that tracking growth using a single statistic, Gross Domestic Product (GDP), is limiting our understanding of the relative health of a society to a simple measure of economic prosperity. But measuring subjective factors like happiness, courage and joy is a difficult challenge and the possible solutions to these challenges are still being debated. However, many nations are already moving forward with attempts to more accurately measure the well-being of their citizens by looking beyond hard economic statistics to other areas that impact daily life.

Gross National Happiness (GNH) is an indicator originally developed in Bhutan in the early 1970s. His Majesty Jigme Singye Wangchuck, the Fourth King of Bhutan, believed that the existing development paradigm—GDP—did not consider the ultimate goal of every human being: HAPPINESS. GNH was based on the premise that the calculation of “wealth” should consider other aspects besides economic development: the preservation of the environment and the quality of life of the people. His Majesty believed the goal of a society should be the integration of material development with psychological, cultural and spiritual aspects.

What is “Gross National Happiness”? Inspired by GNHFund.com – created by MortenSondergaard.com and developed by Simpleshow.

Over the last 10 years nations have begun to expand the types of indicators they use to measure national prosperity in an effort to obtain a better understanding of the well-being of their citizens. The implementation of different surveys and indices has been spreading around the world.

It will be very interesting to see what indicators will be used by our government in order to measure our national “happiness and well-being.” Despite some commonalities, the organizations and governments creating these indices are using different approaches for measuring these subjective factors. This creates difficulty in measuring across borders, a key advantage to GDP, and makes them vulnerable to challenges of accuracy and manipulation for political purposes. However, they are providing a wealth of new knowledge that could be employed to help nations address deep-rooted issues.