Are you happiest in a crowd, or do you think hell is other people? Either way, you are likely to get a boost from positive social engagement. 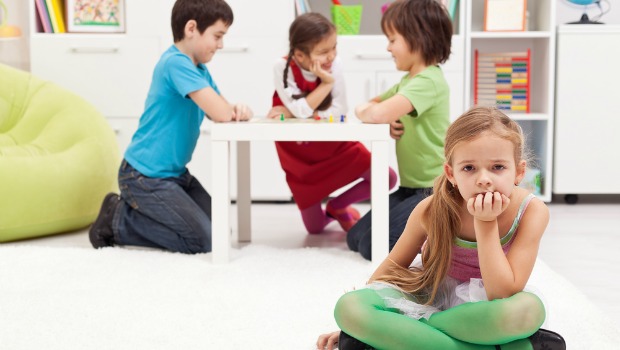 Whether you are gregarious or reserved, everyone gets a positive boost from engaging with others.

Do you enjoy work-related cocktail parties? Have you ever talked to a stranger on a bus just for fun? Do you know the barista’s name at your local coffee shop? If you answered yes to one or more of these questions, you may be an extrovert.

If you prefer spending Saturday nights reading novels on the couch, and haven’t spoken up in a meeting since that time in 1998—congratulations, you’re an introvert!

It feels good to be social

Since the 1960s, psychologists studying personality and happiness have found that extroverts report higher levels of happiness. According to Richard Lucas, Ph.D., who studies the connection between extroversion and happiness at Michigan State University, extroverts seem to have more frequent positive emotions than introverts. This could be because extroverts tend to take more actions that strengthen well-being, seek out social situations or because their brains are just fundamentally different.

Flaws in the research? 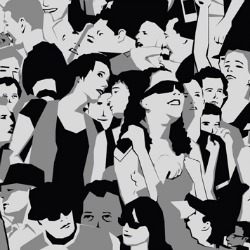 Some critics question the validity of this research. Psychologist and mindfulness expert Arnie Kozak, Ph.D., author of The Awakened Introvert, to be published later this year, believes the battery of questions researchers ask are designed by Western psychologists who have certain sensibilities.

“There seems to be a cultural bias: the idea that in order to be happy you have to be active and social,” Kozak said. In his opinion, the studies linking extroversion and happiness often paint introvertedness in a negative light and don't capture the positive feelings introverts have about themselves.

However, similar studies done in China and Latin America still show a relationship between extroversion and happiness (although slightly less strong), reinforcing the conclusions.

Read more about the benefits of social interaction.

“People who are extroverted tend to be happier than those that are introverted. The strength of that effect can depend on culture and what you mean by happiness, but on balance it’s still true,” concludes John Zelenski, Ph.D., who studies the connections between emotion and cognition at at Carleton University.

What causes the difference?

Scientists have found that asking introverts and extroverts to be social, at least in a laboratory setting, makes both groups happier, at least for a little while. This could mean that extroverts’ increased happiness comes from the sheer number of their social interactions, compared to the lower volume introverts have.

Other scientists are looking at physiological differences in the dopamine system—the part of the brain that controls risk and reward. Extroverts may, in theory, be more sensitive to dopamine and get bigger bumps in pleasure. This is a promising area of research still very early, according to Lucas.

Even though the extroversion-happiness relationship has been proved time and again, introverts shouldn’t worry. As Susan Cain points out in her bestselling book Quiet: The Power of Introverts in a World That Can't Stop Talking, there are many positives to introversion. While introverts were once thought of as shy, aloof or detached, many experts would now argue that they have excellent observational skills and sensitivity to their environments—qualities that provide unique value in the workplace and personal relationships.

They’re also really good at acting like extroverts whenever they want. In one of Zelenski’s studies, introverts had a much easier time acting extrovertedly than extroverts did acting like introverts. This may be because they had a lifetime of practice acclimating to an extroversion-centric environment.

And, it’s important to remember that no matter where you fall on the introvert-extrovert spectrum, chances are you’re already happy. “Most people are happy most of the time… There are a lot of happy introverts walking around,” Zelenski says.

Are you an introvert or an extrovert, and how do you think it affects your happiness? Let us know in the Comments section, below.