Finland’s Happiness is Twice as Nice 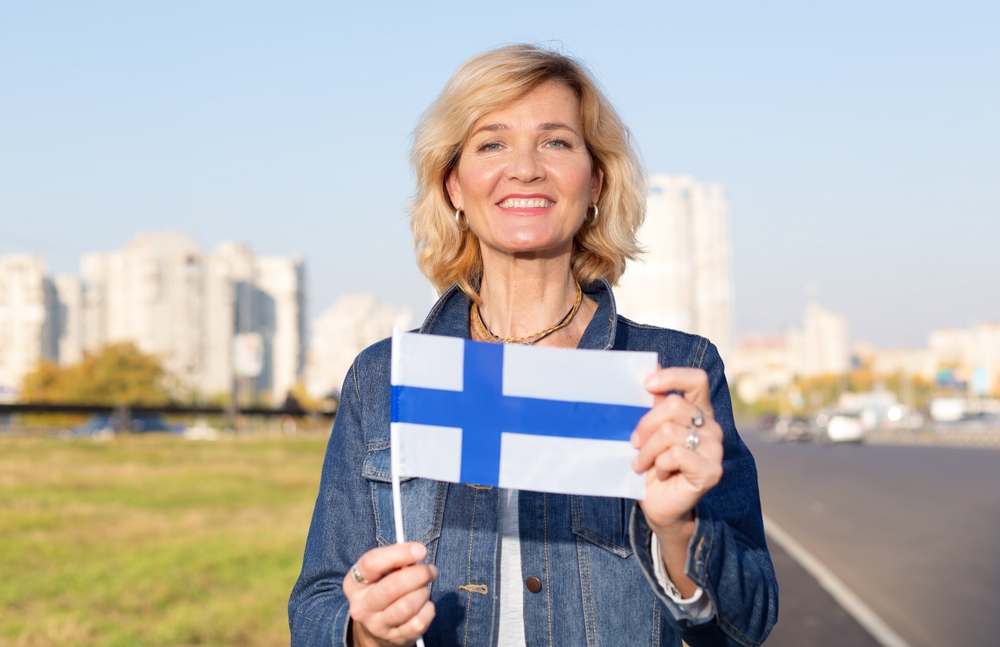 For the second consecutive year, Finland ranks as the happiest country in the world, according to the 2019 World Happiness Report 2019. Despite having recent government turmoil, the Fins continue to dominate the list consistently ranking as one of happiest countries year after year. The Nordic region in particular appears to be have a stronghold on happiness, with Denmark, Norway, Iceland, Netherlands, Switzerland and Sweden all in the top ten.

Larger, wealthier countries, such as the United States and India, continue to descend on the list. Anne Henderson, a senior analyst with The Happiness Research Institute based in Denmark, economics doesn’t seem to play role in personal happiness, if fact, quite the opposite. Finland, has a lower GDP than the neighboring countries, yet continues to be the happiest. The United States continues to see economic gains, but social divides, lack of trust in government, overuse of digital devices among young people and substance abuse continues to hamper happiness.

While the Finns and other Nordic countries are adept at “converting wealth into wellbeing,” she says, the division between rich and poor in the U.S. “creates an erosion of the cohesion and trust between people, which is so vital for the feeling of safety and security and therefore for the overall happiness level of the American people.”

It Takes a Village

Produced by the Sustainable Development Solutions Network (SDSN) in partnership with the Ernesto Illy Foundation, the report is a result of three years of surveys from more than 150 countries analyzing life satisfaction and emotions. The overall theme of this year’s report focuses on the important role community plays in our everyday happiness.

Andrea Illy, chairman of illycaffè and member of the board of Fondazione Ernesto Illy, stated in a release about the report: “We are living a moment of transition to a new age and this generates a sense of uncertainty. Social happiness is therefore even more relevant, in order to give a positive perspective and outlook for the present and for the future.”

Community, or social support, Anne says, is one of six contributing factors that best explains why some countries score better than others. When large countries have a growing fear of having no one to turn to in times of need, as is the case with India, global happiness wanes creating as rise in negative affect.

According to the Global Happiness and Well-Being Policy Report, our social relationships are a key driver to happiness and well-being. When policies are created to focus on the positive and quality of social connections, such as creating more green spaces for people to congregate, equal opportunities for all and rebuild trust, counties may see a rise in collective well-being.