In this excerpt from his latest book Happiness Studies, Tal Ben-Shahar Ph.D. makes the case for the need to explore the flourishing life. 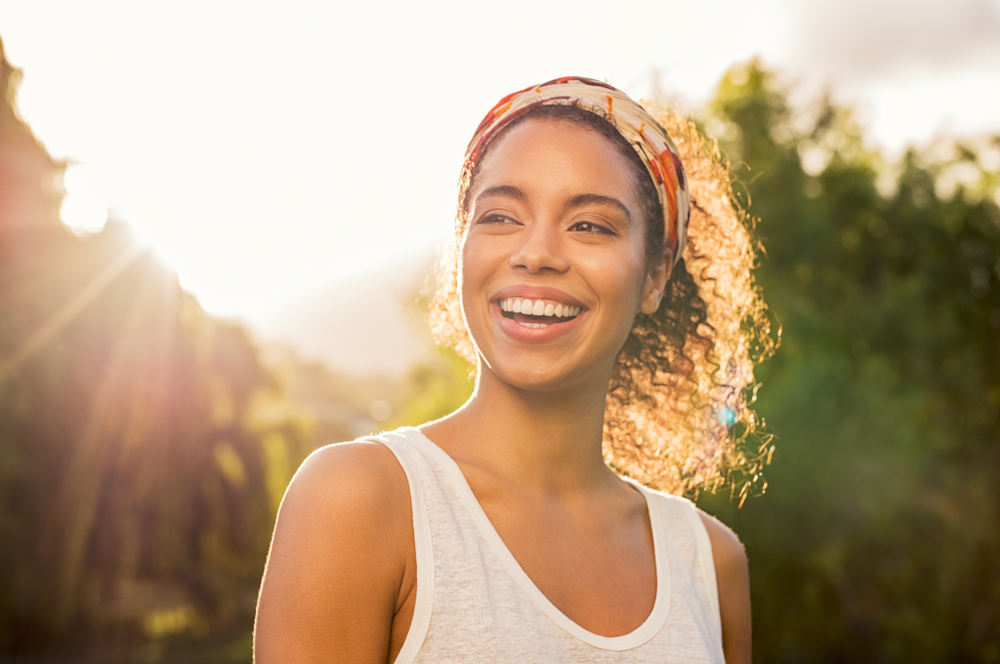 In this excerpt from his latest book Happiness Studies, Tal Ben-Shahar Ph.D. makes the case for the need to explore the flourishing life.

A transatlantic flight, somewhere between London and New York City. The monotonous hum of the plane; the slow-moving clouds; the tranquil expanse of water, miles below, that somehow seems within reach—all these soothe me into a state of calm repose. My mind is clear, open. And in this meditative state a question strikes me: How is it that there are fields of study dedicated to literature, psychology, physics, business, history, and dozens of other subjects, and yet none dedicated to the study of happiness?

Yes, there is positive psychology, which is the field that I had immersed myself in for almost two decades, but that’s just the psychology of happiness. What about a discipline, or rather an interdisciplinary field, that takes what psychologists have to say about happiness and combines it with what philosophers, economists, theologians, artists, biologists and others all have to say about the good life?

The lack of an interdisciplinary program of happiness studies is particularly puzzling considering the almost universal agreement on the centrality of happiness in our lives. We want to be happy, and we want those we care about to be happy. Aristotle, more than 2000 years ago, argued that happiness is the “most desirable of all things … something final and self-sufficient, and is the end of action.” Even before the wise Greek, the wise King Solomon expressed similar sentiments, claiming that the highest life goal is to “rejoice, and to do good.” In The Alchemy of Happiness, Al-Ghazali, an eleventh-century Persian theologian, claimed that the ultimate prize of self-knowledge and devotion to God is happiness.

The United States Declaration of Independence, written by Thomas Jefferson a year into the American Revolutionary War, declared it a “self-evident” truth that the pursuit of happiness was an unalienable human right. Echoing this sentiment, Helen Keller wrote that “most of us regard happiness as the proper end of all earthly enterprise. The will to be happy animates alike the philosopher, the prince and the chimney-sweep. No matter how dull, or how mean, or how wise a man is, he feels that happiness is his indisputable right.”

This focus on happiness is not restricted to Western thinkers. The Chandogya Upanishad, a Hindu text that is among the world’s oldest religious scriptures, declares that happiness is to be found not in the limited, trivial things of the world, but in the infinite. Confucius, the teacher and philosopher of China’s Spring and Autumn period (the fifth century BCE), invokes joy and pleasure in the two opening lines of the Analects. In his book The Art of Happiness, based on 2500 years of Buddhist teachings, the current Dalai Lama proclaims that, “Whether one believes in religion or not, whether one believes in this religion or that religion, the very purpose of our life is happiness, the very motion of our life is toward happiness.”

The idea common to these and other thinkers is that happiness is the highest on the hierarchy of goals, the end toward which all other ends lead. Wealth or wisdom, accolades or accomplishments, are subordinate and secondary to happiness; whether our desires are material or social, they are merely means toward what I’ve come to call life’s ultimate currency. Any other currency—be it in the form of money or prestige—only has value if it can yield, or be exchanged for, happiness.

If happiness is indeed the highest end, or even if it is merely one of many goals that matters to us, then dedicating effort to understanding and exploring it is a worthy pursuit. And yet, in 2015 there was not a single institution of higher learning anywhere in the world that offered a degree in happiness studies. There were a handful of positive psychology degree programs and some dedicated to the philosophy of happiness, and then there were programs that took a very specific and narrow approach to cultivating wellbeing. But in contrast to programs in economics, for instance, no academic program in happiness focused on both micro happiness (individuals and relationships) as well as macro happiness (organizations and nations). No academic program in happiness embarked on an interdisciplinary approach, analogous to a rigorous medical school curriculum, in which different fields of inquiry merged to shed light on a particular subject.

One of the reasons for the conspicuous absence of happiness studies has been the difficulty of coming to a consensus on what this field ought to look like. What is happiness? What are the core principles that define the structure of the field? What topics and ideas make up its substance? Should any subject that includes the word “happiness” be part of the field, no matter the context in which the word is used or its implied meaning? Or should any word associated with happiness—such as “joy,” “flourishing,” “fun,” “purpose” or “pleasure”—be a criterion for inclusion? Which topics related to the good life—wholly or in part, directly or indirectly— should find their way into a happiness studies curriculum?

These are just some of the questions I will address in this book, in an attempt to create a coherent, interdisciplinary field of life’s ultimate currency. I must point out, though, that the blueprint I am proposing in the following pages—the structure and the substance of the field—is a conversation starter, not a decree. I am inviting you to actively engage in an urgently important dialogue surrounding the good life—a dialogue that ought to be a part of this fascinating field and can itself be a source of much happiness.
(Visited 655 times, 1 visits today)
Popular Articles