3 Ways to Design Your Environment for a Happier Life 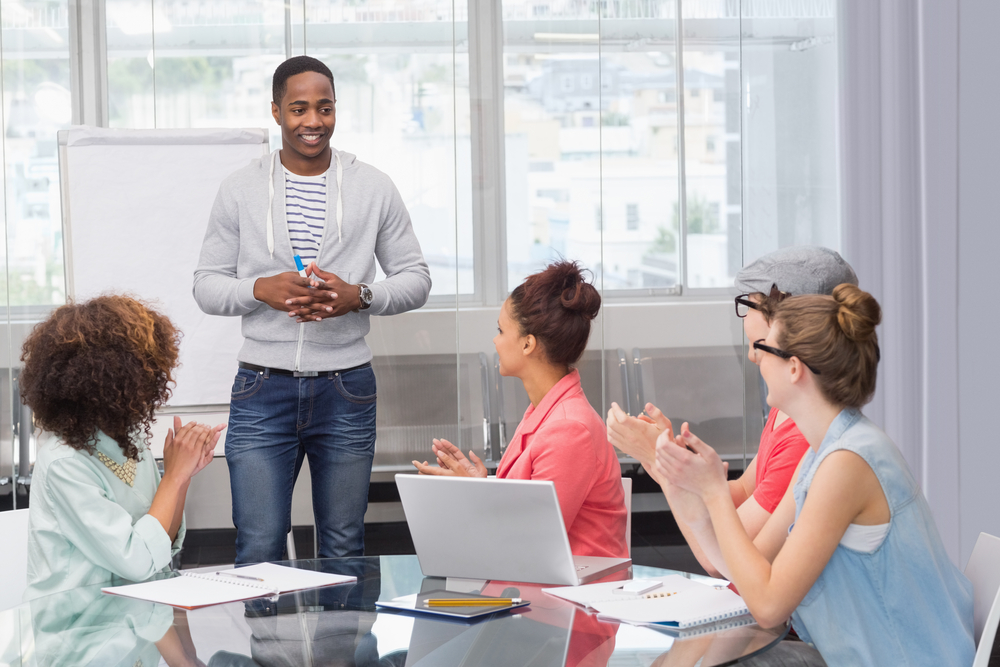 This article provides a few key strategies for re-designing your environment to aid in you creating your desired future.

Start Putting Yourself Into New Situations

As a person ages, they tend to stop engaging in new situations, experiences and environments. In other words, people’s personalities become increasingly consistent because they stop putting themselves into new contexts. The philosopher and psychologist William James believed that a person’s personality basically became fully formed and fixed by age thirty, because thereafter a person’s life often becomes highly routine and predictable.

Although culture is rapidly changing, there are still similar patterns. By the time a person reaches their thirties, they stop having as many “first” experiences. In their childhood, teens, and even twenties, there are a lot of experiences: First kiss. First time driving. First job. First big failure. First time moving to a new city. But at some point, we “settle down.”

We stop engaging in new roles and new situations that bring out new and different sides of us. Because people’s lives become highly routine, both in their social roles and their environments, you begin to see very predictable behaviors and attitudes. This is one of the core reasons why personality is viewed as stable and predictable over time. It’s not that your personality itself becomes stable, but rather that your routine environments and social roles lock you into habitual patterns.

Want to evolve? Start trying and learning new things. Pick up a new language. Join a new social group. Travel. If you keep putting yourself in the same situations and the same roles, you’ll plateau.

Many American teenagers are becoming increasingly inflexible. Many students across the country are demanding that they no longer be required to give in-class oral presentations, claiming their issues with anxiety make them “uncomfortable” with presenting in front of an audience. They believe they shouldn’t be required to do something that feels so unnatural.

In an article published in The Atlantic entitled “Teens Are Protesting In-Class Presentations,” one fifteen-year-old tweeted the following statement, which garnered more than 130,000 retweets and nearly half a million likes: “Stop forcing students to present in front of the class and give them a choice not to.”

Confidence and psychological flexibility are built by taking on new challenges and situations. Of course, in the moment, those situations may not feel great. But on the other side, you become a more capable and flexible person.

When my wife and I became foster parents of three siblings, we were in way over our heads. Neither of us had ever been parents before. But over time, we adapted to our new situation. It became our new normal. And we changed dramatically through that experience, becoming more flexible, patience and empathetic.

Peter Diamandis, one of the world’s foremost experts on entrepreneurship and the future of innovation, has said, “I’ve stopped watching TV news. They couldn’t pay me enough money.”  Peter is strategically ignorant. He’s created an environment to shield himself from the distractions and negativity of the news media while staying informed on the topics he cares about through careful and deliberate research. Being a successful creative person requires selective ignorance.

Another example is Seth Godin, who purposefully doesn’t read the comments on Amazon about his books. He used to do so, but it only left him feeling horrible and questioning himself. So now he has stopped. Seth is selectively ignorant to what the trolls say, and he’s better off as a result. He doesn’t need that noise coming into his psyche, confusing his identity and purpose.

If you want to transform your life, you’ll need to transform your environment. This includes the experiences you have, the people you surround, and the information you consume.
(Visited 200 times, 1 visits today)
Popular Articles