A recent Gallup-Healthways poll measured life satisfaction in cities around the country. You’ll be surprised by the results. 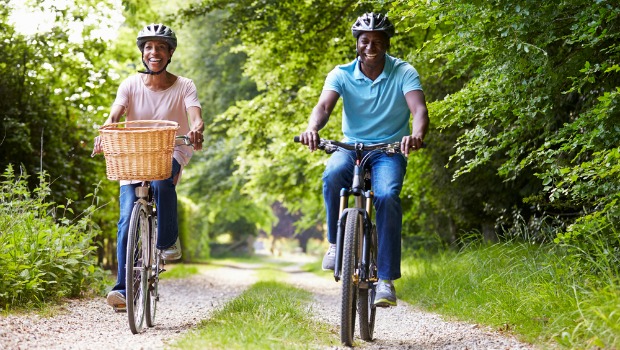 Gallup and Healthways asked 300 American adults a simple question: How satisfied are you with the city or area in which you live? (The poll makes up one part of the large-scale Gallup-Healthways Well-Being Index.)

According to the results, residents of the Fort Collins-Loveland area of Colorado ranked the highest in city satisfaction. Not too far behind them are folks living in San Luis Obispo-Paso Robles, Calif., and Holland-Grand Haven, Mich. In fact, of the cities making the top 10 list, none is considered a major metropolitan area. Surprisingly, climate does not appear to a affect wellbeing, since Des Moines, Iowa ranks slightly higher than Honolulu.

Related polls also show that in cities with high satisfaction rates, residents tend to be more optimistic, generally feel that things are getting better within their communities and usually score high in wellbeing, as well. Residents in these areas also have easier access to basic necessities such as fresh produce; engage in healthier behaviors, including plenty of exercise; and enjoy better working environments.

On a national scale, most Americans report that they are satisfied with where they live. Even cities with the lowest satisfaction levels have shown improvements since 2008, when Gallup and Healthways began tracking satisfaction rates.

How does your community rate?