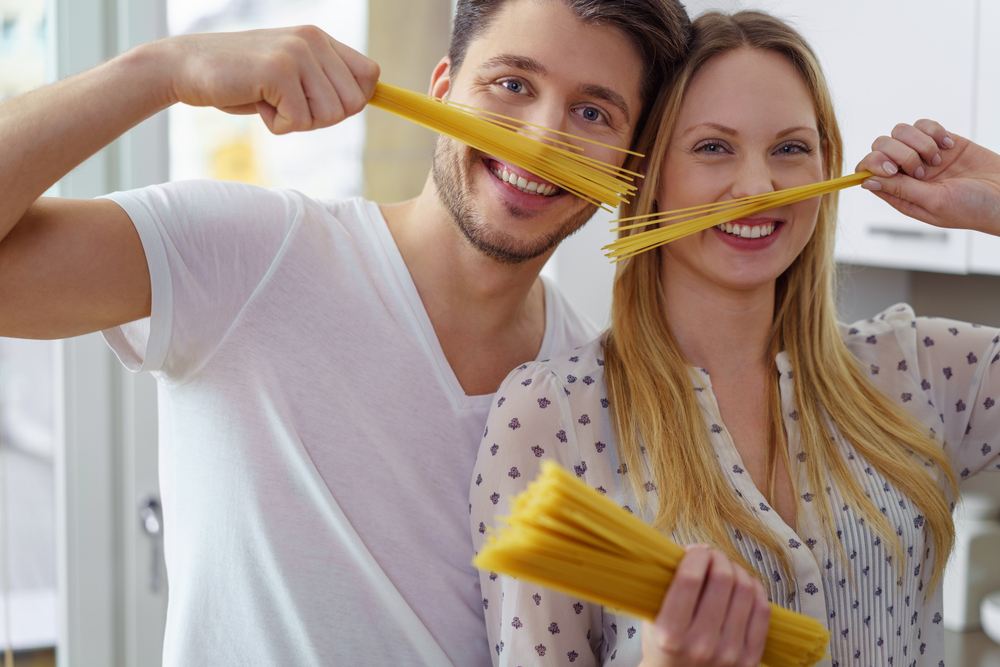 Imagine a place where you can leap tall buildings in a single bound or a world where all of the animals can talk to you. Maybe you are Michael Jordan taking the last-second shot…and the crowd…goes…wild!

Anyone who doesn’t routinely convene on the playground and use candy as a form of currency probably can’t—or doesn’t—anymore. It’s not that you haven’t at one time in your life, but as we get older, we stop doing those things that made us happy as kids. We have more responsibilities, more worries; we can’t just go off and play cops and robbers or run through sprinklers in the middle of a hot summer day.

But do we have to take ourselves so seriously? People, including Dr. Stuart Brown, founder of the National Institute for Play and author of Play: How It Shapes the Brain, Opens the Imagination and Invigorates the Soul, and Dr. Adam Blatner, author of The Art of Play and a psychodrama expert, don’t think so. In fact, both are hard at work making sure we don’t work too hard in life.

“There is a category in life that’s absolutely valid called ‘just fooling around,’ ” Adam says. “You want to give up the childishness, but not the childlikeness.”

According to Adam, when play is safe and friendly, the middle part of the brain (the part that shuts down during our fight-or-flight response) opens up and creativity and inspiration are endless.

“When you’re playing, you can sometimes be so safe that you become spontaneous,” he says. “You can improvise, and you can even forget the ego; you become ecstatic. What’s happening is your unconscious is free, and there’s this ecstasy. It’s truly noncompetitive, you aren’t worried about impressing anyone and you are just in the flow. It’s a lot of fun if you can get a fair amount of play in your life.”

Play on the Brain

From the beginning of life, we are wired for playfulness. Once our basic needs are met, our curiosity kicks in, and we start to explore. Play activates and produces the circuits in our brain that allow us to learn, especially in the prefrontal cortex, which is responsible for judgment, planning and inhibition. Play teaches us how to socialize and empathize with one another, letting us know where the lines are drawn on what is fun and what is hurtful to others. This acts as a dress rehearsal to life and shows us how the world works without actually putting us in danger.

“Play is built into [our] biology in a very deep way,” Stuart says. “As we look at the biology of nutrition and the biology of sleep, the things that we humans need to survive, play is not normally considered something important. But when you look at a life without play, particularly when a child is developing, you begin to see the consequences of play deprivation, which also begins to show you the benefits of play.”

Through four decades of research into the play histories of convicted murderers, Stuart found that the suppression of childhood play led to violent and anti-social behavior, compared to people who were able to play freely. Conversely, he found that fulfilled and successful people were more engaging and optimistic when their history included a healthy amount of play. Playful people tend to be more flexible and adaptable to evolving situations.

“There is a self-organizing, natural way for healthy play to be part of the developmental trajectory of a child, particularly when it’s not over-controlled by a parent or well-meaning teacher,” Stuart says. “Kids learn to assess risk if there are graduated opportunities to play freely. They learn to not climb the biggest slide in the playground if they aren’t ready to do that. There are these languages of play and play risk that the kids themselves tend to be able to modify.”

While play is more prevalent during childhood for learning and skill development, it continues to benefit our wellbeing throughout our lives. More often than not, Stuart says, the trajectory of optimistic, self-reliant and highly engaged adults gained those qualities through a healthy play history, making it an important component of being fully human.

Getting Back to Play

Adam, a lifelong practitioner of play, says the older we get, the more “don’ts” we tend to collect. When you give yourself a certain amount of “uncontrolness,” you get back the joy of play. Instead of brushing off their request to play royal court as silliness that you don’t have time for, go to that faraway place.

“Going through the process of explaining and acting out the roles of kings and queens, whether it’s true or not, is playing,” Adam says. “Grownups forget how they can do this, but it’s wonderful to have one of your sub-roles be as a playmate to your kid. Some of the time you have to stop and be the role of the parent and say, ‘Don’t draw on the wall,’ but most of the time you can be in there playing with the kids. It’s a treasure that’s part of the art of living.”

You don’t need a prescription to reclaim your inner child. Thinking back to those playful moments from your childhood, like a favorite birthday gift or a game you really enjoyed, and trying to remember the feeling the experience gave you will remind you to have more fun in your life. The more playful we are, the more flexible we will be emotionally and the greater our imaginations will become.

“You can fill your adult life and elder life with more and more play, even in little bits,” Adam says. “It could be two minutes sprinkled throughout the day or it could be 30 seconds. I sing, I whistle, I move my body in weird ‘dancey’ ways. I think of scraps of songs and poetry. The point is I fill my life with joy.”

Dave Lovelace and Georgia Medler, a retired couple living in an active-adult community in Texas, play every chance they get. With a healthy social life, they are constantly dancing, singing, acting and just enjoying life. Both say they have found the perfect match in each other, and they believe their spontaneity and the freedom to be their true selves is the strength of their relationship and 18-year marriage.

“When you have the freedom to go ahead and crack jokes and be funny and play, when you know full well that not everything is going to be funny, there’s acceptance, and that gives you the ability to try it knowing there won’t be hurt feelings,” Dave says. “It’s the freedom to play that allows you to play more.”

Dave, or “Sillypops” as his grandchildren affectionately call him, is a salesman-turned-dancer, emcee and actor (a newfound passion). The 70-year-old practical joker never wastes an opportunity to try to make someone laugh.

When Dave and Georgia were married, Dave fashioned the ceremony after the television game show Who Wants to Be a Millionaire. Unbeknownst to Georgia, when the justice of the peace asked Dave if he wanted Georgia to be his wife, he decided to use a lifeline and poll the audience. Luckily, they all said yes. The judge then asked if that was his final answer, and the rest is history.

Having fun in life makes Dave and Georgia happy, and they try to instill that trait in their children and grandchildren. Just recently, the couple hosted what they call “Fancy Dinner” night with their grandkids. The kids get to have whatever they like, and for this particular dinner, one granddaughter requested the whole table converse in British accents, and they all made up silly names for each other.

“They are free to let their imaginations just go wherever they will,” Dave says. “Spontaneous humor, improvisation and creativity are absolutely essential to living life, and the kids have picked that up. They do it at home, and they do it here when they visit. Hopefully, we are good role models for them.”

The Play State of Happiness

Playing doesn’t have to be all, well, child’s play. Anything that you do for the sake of doing and that gets you into the flow is considered play. Both Stuart and Adam agree that when you surround yourself with people who have a light-hearted approach to life and savor the things that bring you joy and fulfillment, your wellbeing benefits. Playful banter with your partner, getting lost in a good book or playing tennis with an old friend and not keeping score—these are all ways to get into the play state.

Stuart concludes that playing is an intrinsic act embedded in many species, but we “stretch out” the juvenile period more than any other. We are at the top of the play food chain, and being in a play state opens the door for creativity that gives us the ability to produce beautiful masterpieces or tinker with toys that lead us down the path to great innovations in life. Without play, we wouldn’t have movies, books, music, jokes, planes, trains—or magazines. Life would be pretty dull.

“Play precedes happiness, and it is a building block to happiness,” Stuart says. “Really having a sense of fulfillment and joyfulness requires that we honor and stay close to our own personal proclivities and our personal play nature. I think play and happiness are partners.”
(Visited 103 times, 1 visits today)
Popular Articles