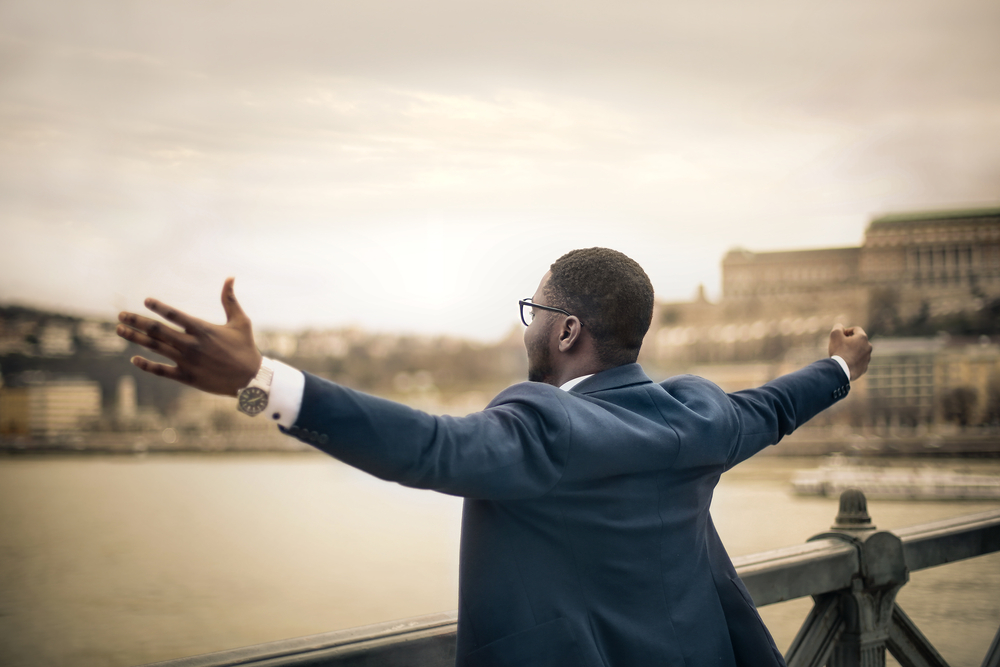 A few years ago, we were mentoring a young high school student whose goal was to be a social worker in his struggling neighborhood. With strong grades, he was accepted to his first-choice college. The only thing standing in his way was money. Twice he met with an adviser to talk about financial aid. Twice she told him there would be none because funds had already been allocated. The aspiring student went to the counselor’s office one more time. She was at lunch, so he started explaining to the receptionist how he knew his purpose in life was to help his community, but he needed support to turn his dream into a reality. The head of student financial aid overheard his story from her office next door and promptly met with him to figure out a plan to get him the aid he needed. He started college that fall.

Success is never achieved in a vacuum. Having clarity of purpose is powerful; sharing it with others and getting them aligned with your goals raises that power exponentially. It can unlock doors in surprising ways. Whether your purpose in the world is to create a thriving business; raise healthy, happy children or donate time at a nearby home for the elderly; talking about it with others connects them with your deepest mission and can often lead to resources and opportunities. Too often we are held back by fear of what others will think, but that fear keeps us from connecting deeply with people and deprives them of the chance to be part of our success story.

There are two ways you can share a vision or goal: broadcast or narrowcast. Broadcasting your goals to many people in your social support network can be like buying a bunch of lottery tickets. One or a number of them might hit. A young woman we know wanted to go to an MBA immersion program in China but couldn’t afford it so she broadcasted her need for financial support to her network. She ended up raising more money than she required.

Sometimes sharing is better done with just a handful of people; in that case, narrowcasting the message is your best option. If you have a targeted goal that would be best received by a specific subset of people, narrowcast.

This approach is ideal for those of us with limited time or resources. For example, a 15-year-old girl who started a series of local urban farms decided to narrowcast her mission to feed the hungry only to other teen farmers. She created a DIY guide and shared it with those who had shown interest in joining the movement. Her organization grew from a few farms to more than 75 gardens in 27 states! Determine whether narrowcasting or broadcasting is best for your current vision.

Creating that collective, purpose-driven spirit can be as easy as saying one positive word. In a recent Stanford University study, researchers found that including the word “together” motivated people to work substantially longer and produce better-quality work. Participants first met in small groups and were split up later to work on challenging puzzles. Half of the students were told that they would be working on the puzzles “together” with their peers, even though they would be in different rooms. Each participant would exchange tips with other team members (via the researchers) to help figure out the puzzle. The rest of the participants were not told they were working together with the others; they thought the clues came from the researchers. Those who thought they were working together ended up laboring 48 percent longer, solved more of the problem sets correctly and were less tired after the challenge! People will work harder and longer when they feel connected to the purpose behind an activity and to each other.

The results of having a clear vision of purpose are magnified when it is a collective vision. We’ve seen in our work at the Institute for Applied Positive Research that creating a positive, optimistic collective narrative about the process of achieving goals by connecting it back to purpose can boost sales, productivity and even help us lose weight.

We all have a higher purpose in this world, and people are often more willing to help us achieve our goals than we might realize. How can you involve others in your quest to fulfill your purpose? Whether you broadcast or narrowcast your aspirations, involving others pays dividends and can propel you farther and faster than you imagined.
(This article originally appeared in the October 2015 issue of Live Happy magazine.)
(Visited 255 times, 1 visits today)
Popular Articles