The Happiness Trap and How to Avoid It 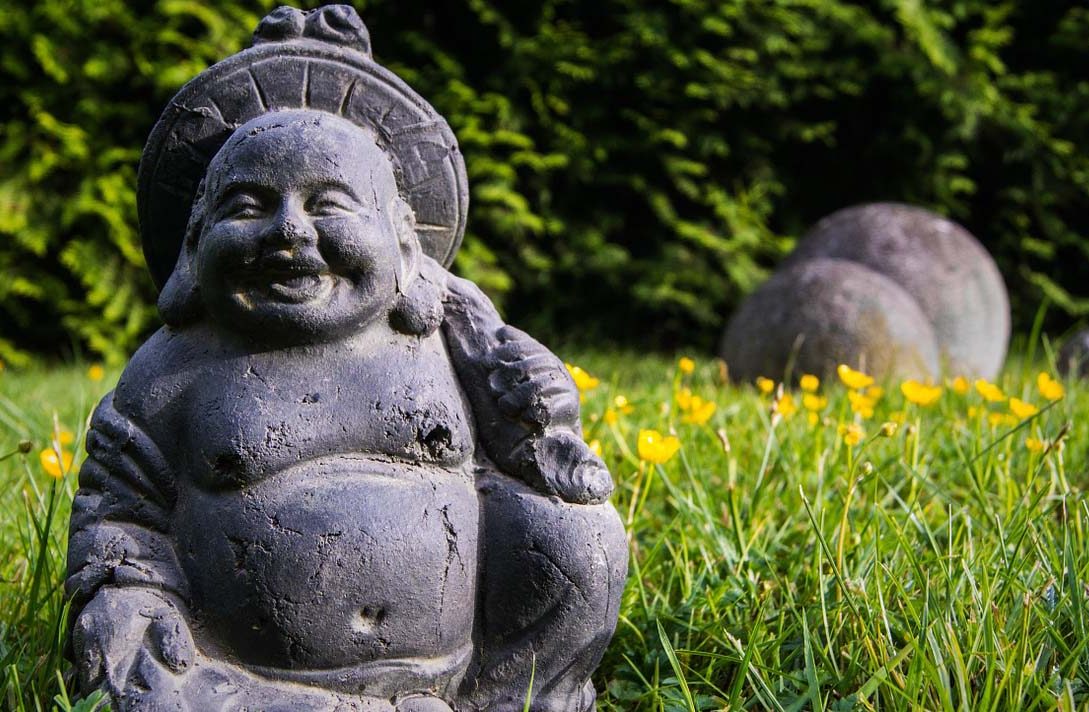 I’ve been thinking a lot recently about happiness. It’s a subject not many people devote themselves to. Until the advent of “positive psychology” in the last decade, the psyche was largely studied through the window of unhappiness. Psychologists had their hands full treating anxiety, depression, obsessive-compulsive disorder and a host of other maladies the mind is heir to. It was assumed that happiness didn’t need much thought, on the whole. When pollsters asked the simple question “Are you happy?” more than 80 percent of Americans answered “yes.”

But there’s a hidden trap behind this cheerful response. The expansion of happiness is the goal of life. However you define success, if it didn’t bring a measure of happiness, success wouldn’t be worth attaining. So what kind of success would make a person truly, deeply and permanently happy? Society pressures us to believe that external achievement is the key. If you attain enough money, status, power and all the other trappings of a burgeoning career, you will experience happiness. To this list, most people would also add the need for fulfilling relationships and a secure family life.

The trap is that external success doesn’t lead to happiness. The evidence is well-documented by now. Studies of wealth reveal that, beyond a certain modest prosperity, having more money not only doesn’t buy greater happiness; rather, it tends to make people unhappy. On the broad scale, the traffic in pharmaceuticals for depression and anxiety is a multibillion-dollar business. Divorce rates hover around 50 percent, meaning that anyone’s chances of attaining a happy marriage are no more than random.

Standing back from this confusing picture, I began to think of one person who had the courage to test, through his own experience, almost every avenue that might lead to happiness. He came to a definite conclusion, and he did it 2,500 years ago. Born a prince, he was carefully protected from any form of external suffering, yet by the time he grew up, simply the sight of other people’s suffering convinced him that money and privilege were fragile and unreliable. Every person, he reasoned, must confront disease, aging and death. Those threats were enough to undercut the comforts of the most coddled lifestyle.

Therefore, he turned to a simpler existence. He left his family and wandered the countryside, begging for alms and depending on the kindness of strangers. He had no worldly obligations and enjoyed the simplicity he had found, yet his mind refused to be tamed. It ran riot with subtle fears and anxieties.

So he decided to tame his mind by taming his body, because the body carries out the mind’s rampant desires. Through rigorous discipline, he underwent one kind of purification after another until his body wasted away and he was on the brink of death. Yet his mind refused to be tamed. He crawled back to a normal existence, and as he recuperated, he wondered what path was left to him.

By now, you may realize that we are talking about Siddhartha Gautama, the ancient Indian prince who became the Buddha. As a physician myself, I think of him as a kind of soul doctor, someone who was willing to test to the fullest what it means to be alive and conscious. Siddhartha spent year after year in dissatisfaction, searching for one thing: a happiness that cannot be taken away. And year after year that kind of happiness eluded him.

Until he attained enlightenment. The awakening of the Buddha is said to have taken place sitting under a tree on a moonlit night. But how can total transformation take place instantly after years of searching? Having found the goal of life—supreme happiness that can never be taken away—the Buddha must be called an ultimate success. I’d like to suggest that what turned Siddhartha into the Buddha is actually quite simple: He discovered his true self.

I am not a Buddhist; rather, his story is symbolic of everyone. Happiness is a universal goal, and if the Buddha’s soul experiment was valid, the true self that he found is always available. By “true self,” I mean a level of awareness that is happy without reasons to be happy. It enjoys a permanent state of fulfillment, needing no externals. When you don’t need money, status, power or even other people to love you, those things don’t vanish. They remain valuable as mirrors of your inner fulfillment. Or, to put it simply, the externals that people chase after are the byproducts of happiness, not the cause.

That’s where my recent thoughts led me, to the notion that enlightenment is actually the simplest and most basic way to be happy. Siddhartha found that pursuing his true self, as directly as possible, was the route to happiness.

As I see it, enlightenment is not only a normal state; it’s the most normal state of existence. It’s also the highest definition of success.

Deepak Chopra is a leader in the field of mind-body medicine and the author of numerous books, including the best-selling Ageless Body, Timeless Mind: The Quantum Alternative to Growing Old. He serves as the director of education for the Chopra Center for Well-Being in California.