The Simple Pleasures of Downsizing

In Texas, where everything bigger is better, downsizing is considered a radical move. 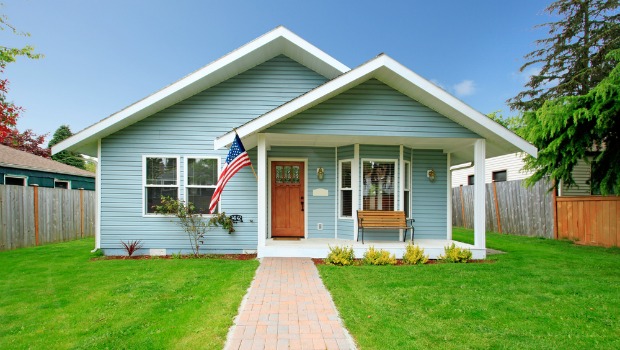 "Are you suddenly single?" a friend cautiously asks me. I've just announced that we moved from our 4,200-square-foot house to a 1,450-square-foot apartment. The question made me laugh a little. In Texas, where we live, everything bigger is better. Downsizing is considered almost countercultural.

Over the past few months, my news has been met with much confusion and sometimes suspicion. Why would anyone move from a big house to live in a shoebox? The simple answer is that we wanted to live with what we needed. Every year, our New Year’s resolution has been to ‘simplify,’ and this time, we followed through.

My husband and I arrived in America from Australia 15 years ago with just four suitcases between us. We intended to have a two-year working vacation. Twelve moves and three kids later, we found ourselves settled in a large four-bedroom home in Dallas.

Our lives with three active boys (ages 9, 7 and 2 years) were as cluttered as our home. We love modern decor and fancied ourselves as minimalists. But you needed only peek at our cupboards and messy shelves to see we were far from minimalism as possible. Every nook and cranny was crammed with stuff: Books, toys, clothes, kids’ artwork, paperwork, cleaning products, kitchen gadgets—you name it, we had it, probably in multiples. It felt like we were drowning under all that stuff.

There were formal rooms in the house that were never used. And even though we had a playroom, the kids preferred bringing out their toys to the living room or into the kitchen to play. We hardly used our mosquito-filled backyard, and summers were unbearably hot to be outside anyway. As we explored the idea of moving to a smaller place, we realized our home was mostly a place for us to sleep and a gigantic storage facility. 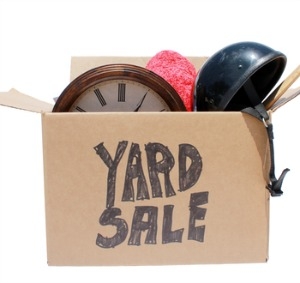 We thought we needed a big house for our family, but it didn’t fit our lifestyle, and though beautiful, the house was not making us happier. We decided to move into an apartment with a pool, gym and outdoor entertaining area. The one catch: What to do with all our stuff.

We arranged every item in our house into five categories: take with us, store, donate, sell or discard. The more we purged, the better we felt. There was less to trip over—less frustration telling the kids to pick up after themselves, less cleaning and more time hanging out as a family. The kids don’t even miss the stuff we got rid of. And more interestingly, they actually played more and longer with the toys they had left. Their play became more imaginative and deeper with fewer things to choose from.

Making the most of a small space

Less space also means smaller bills, and we’re not just talking about electricity. With a gym and pool on site, we got rid of our monthly gym membership and summer pool membership. Now all our purchases have to be intentional. That means buying less because we simply don’t have the fridge or pantry space.

Our smaller space has forced us (willingly) to use every room efficiently. And because we’ve streamlined and carefully curated our possessions, everything we have kept has purpose and gives us joy. Though the simplification is still a work in progress, having a smaller carbon footprint has given us more freedom and less stress. Surprisingly, the simple mental task of asking “Do we really need this?” has filtered to other aspects of our lives and it has helped us sift through what is most important for our happiness. The phrase “less is more” couldn’t be truer.