Use these seven apps to become a digital volunteer, either at home or further afield. 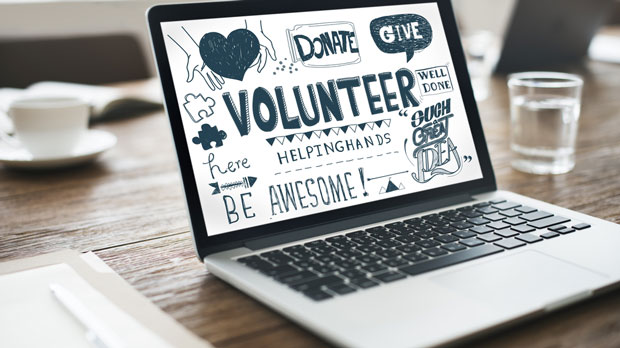 Reach out, give back and become a digital volunteer with the help of these genius new apps.

The summer after my first year in business school, I accepted an internship at the United Way in Gulfport, Mississippi. The year was 2005 and my assignment was to update the organization’s infrastructure by developing new systems for online giving, emergency protocols and sustainability planning. I had no idea how soon my efforts would be put to the test. I wish I could say my work that summer was part of a crucial response initiative, but when Hurricane Katrina hit on Aug. 29, I learned that my carefully written protocol, along with the desk I wrote it on, were literally floating somewhere in the ocean.

The emergency we never planned for

Following my limited memory of my protocol, I called the other staff, only to learn that everyone was in crisis and our executive director was missing (we were able to connect with her a few days later, and she was fine). I remember feeling so helpless—our organization was supposed to be a hub for disaster response in the area, but our operation was devastated. Yet in the interim, digital humanitarian groups from around the globe stepped up, helping to upgrade our infrastructure for communication and filling in where we simply could not.

Crisis management in the digital era 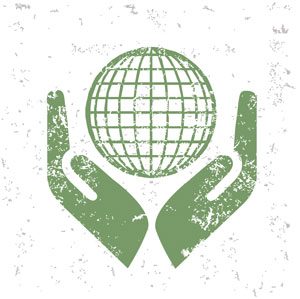 Since Hurricane Katrina, technology for disaster response has improved by leaps and bounds. In times of crisis, humanitarians with digital tools can help sift through the high volume of user-generated content (texts, photos, aerial imagery, videos and more) so that aid workers can focus on doing what they do best: providing aid.
For example, when an earthquake struck Nepal in 2015, more than 7,500 digital volunteers contributed to improving Wikipedia’s OpenStreetMap so that aid workers could navigate the area efficiently and even use satellite imagery to determine the regions of Nepal affected. Similarly, Humanity Road and Standby Task Force curated social information and coordinated volunteers, while other groups like Translators Without Borders bridged language gaps.

You don’t have to traverse the globe to get involved in making your own community a better place. Some of the highest-impact work can take place right within your neighborhood. When I moved into my new neighborhood in Dallas, I learned that a huge percentage of residents use the app NextDoor as a sort of virtual community kiosk. I was amazed to see how this simple, free online bulletin board added to our neighborhood, deepening connections and enabling a whole different level of social support.

Every day, users post about dogs on the loose, teenagers driving recklessly, families in need and more. On one memorable day, a man collapsed on a sidewalk and another neighbor found him. He had no identification on him, so the neighbor called 911 and then posted a description of him to alert his family. Within five minutes, his family was found and he was safely on his way to the hospital.

If you’re interested in becoming a digital volunteer, either at home or further afield, check out these great apps and dive in!

Listen to our podcast: The Future of Happiness With Amy Blankson 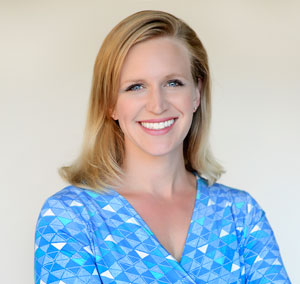 Amy Blankson, aka the ‘Happy Tech Girl,’ is on a quest to help individuals balance productivity and well-being in the digital era. Amy, with her brother Shawn Achor, co-founded GoodThink, which brings the principles of positive psychology to life and works with organizations such as Google, NASA and the U.S. Army. Her new book is called The Future of Happiness: 5 Modern Strategies for Balancing Productivity and Well-being in the Digital Era.