To forgive others takes strength; to forgive yourself requires moral repair. 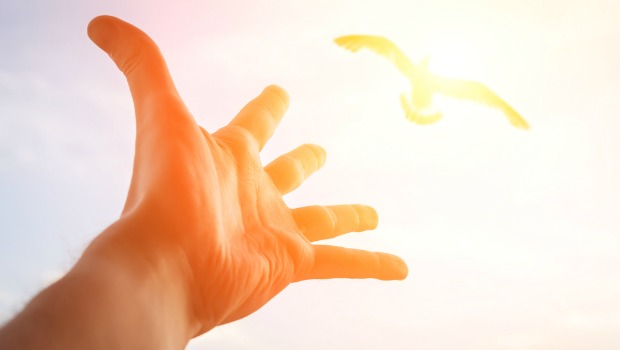 Tense, heavy, weighed down. We can all relate to the feeling of holding onto anger, resentment, grudges and things that don’t serve us well.

Withholding forgiveness “is bad for our health and creates increased risks for cardiovascular, immune system and other problems, including depression, anxiety, anger, and PTSD disorders,” says Everett Worthington, professor of psychology at Virginia Commonwealth University and a leading researcher on forgiveness.

A difficult skill to learn

The good news is forgiveness is a skill that can be taught. “People can learn to forgive better and the amount of forgiveness experienced is related to time spent trying to forgive,” says Everett, who has dedicated more than two decades to studying the concept.

Recently, Everett found that married partners made relationship gains when trained in communication and conflict resolution but within a year lost about half of the gains, whereas those trained in forgiveness and reconciliation made gains and retained them a year later.

The five steps of REACH: 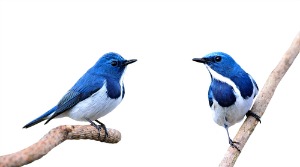 Listen to our podcast: The Slow Medicine Approach to Forgiveness

Everett doesn’t just study forgiveness, he has lived it. He has experienced first-hand how to forgive others and himself after two tragic experiences: his mother’s murder and his brother’s suicide. While he was remarkably able to forgive his mother’s murderer; it was his brother’s death that challenged him on another level and propelled the direction of his research. Up until that point, he had done a couple of studies on self-forgiveness, but they were not as central to him as studying forgiveness of others, he says.

“When my brother committed suicide, I felt guilt over not being able to help him more… I also had a deep emotional experience with self-condemnation that helped me understand more deeply what people were going through when they struggled to forgive themselves,” says Everett.

The hardest person to forgive

“Self-forgiveness is not just about feeling better about ourselves,” Everett says. “We also must do things to restore the moral damage we might have inflicted on ourselves by harming others, and we must do things to repair the damage done socially, and we need to deal with our offense against God, nature, other people or whatever we think is sacred. If [we only work on] moral repair, we are left with remaining guilt and shame for what we’ve done. If [we only work on] positive self-regard, we just let ourselves off the hook.”

While the process is tough, letting go of resentment while holding onto forgiveness—for ourselves and others—lightens our load and lifts us all up in the end.

Suzann Pileggi Pawelski is a contributing editor and regular blogger for Live Happy.

To read more about forgiveness, see the feature article “Forgive to Flourish” in the December 2015 issue of Live Happy magazine.