A new Gallup poll shows record engagement among American workers. Yet billions in revenue are still left on the table. 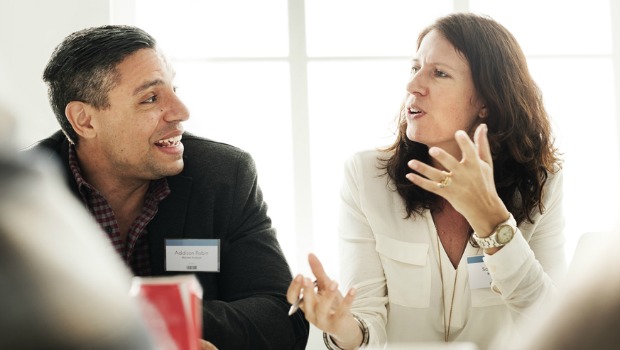 Yet billions in revenue are still lost due to untapped productivity.

Employees in the United States reported a record level of engagement at work in March at 34.1 percent, the highest since the research company started polling the topic daily in 2011, according to Gallup. Overall, employee engagement has been on an upward trajectory since 2013. While this may offer a glimmer of hope for the American workplace, 49.5 percent of workers polled are still “not engaged” and 16.5 percent are “actively disengaged.”

Billions lost because of low engagement 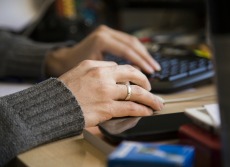 Ed O’Boyle, one of Gallup’s Global Practice Leaders, said in a webinar on employee engagement earlier this year that $1 billion is spent on engagement programs every year trying to figure out how to keep employees happy and satisfied with their jobs. “Those efforts are falling short and, based on our estimates, it is costing us immense amounts to our economy,” Ed says. “In the United States, we think it is a half-trillion dollars (annually) in lost productivity, creativity and innovation.”

According to Gallup’s research, employers and employees alike benefit from an engaged workforce. Engaged workers are more likely to show up for work, are more enthusiastic about the work they are doing and had about 37 percent higher overall well-being compared to actively disengaged employees. This can lead to an increase in productivity and customer satisfaction, which in turn can lead to profitability and success for the company and an opportunity for financial success for the employees.

What are some ways companies can make sure they have engaged employees? Gallup says:

Jon Clifton, managing partner with Gallup, says that people will quit higher paying jobs for lower paying positions that offer more purpose and the opportunity to use their strengths. He added, “the single most driver to a life well lived is one’s purpose in life, and most people manifest their purpose through their jobs.”

Chris Libby is the section editor at Live Happy magazine.