Preventing Workplace Negativity Could Save Billions

New report shows the damaging effect toxicity can have on the workplace. 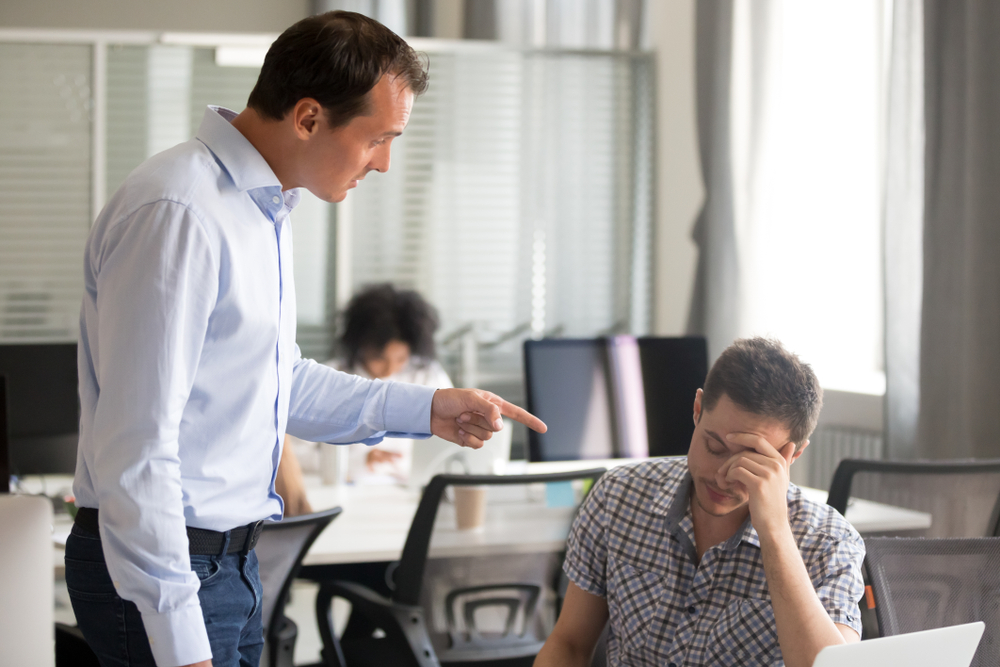 New report shows the damaging effect toxicity can have on employees.

Having a toxic culture in the workplace can lead to a number of serious problems including employee burnout, dissatisfaction and absenteeism, all amounting to a significant loss in capital, according to a new report commissioned by the Society for Human Resource Management (SHRM). The recently released 2019 SHRM Omnibus Survey found that bad workplace culture cost American businesses billions of dollars over the past five years due to turnover.

SHRM President and CEO Johnny C. Taylor, Jr., SHRM-SCP states in a release: “Billions of wasted dollars. Millions of miserable people. It’s not a warzone—it’s the state of the American workplace. Toxicity itself isn’t new. But now that we know the high costs and how managers can make workplaces better, there’s no excuse for inaction.”

One out of five workers reported leaving a job because of poor workplace culture and almost 60 percent said their people managers were the main reason. The report also states that when employees feel like they have less autonomy, poor communication and they are not being heard, dissatisfaction sets in.

Shola Richards, best-selling author of Making Work Work: The Positivity Solution for Any Work Environment, frequently speaks to businesses about the dangers of toxic workplace culture as well as workplace bullying. He says on top of the billions of dollars lost to these issues, the lives of employees are being damaged. “Employees who are forced to spend 40+ hours a week in a toxic environment pay an enormous price with their mental, emotional and physical health with life-diminishing outcomes ranging from PTSD to suicide,” Shola says.

Toxic environments can add more stress and exhaustion, affecting the health and well-being of employees. This continued trend of bad culture can seep outside of the workplace having a negative impact on life beyond the job. Three out of 10 respondents already claim that workplace toxicity carries over into the home.

“It is safe to say that any organization who is not consciously paying attention to this issue is actively making the world a worse place for all of us,” Shola says.

More than three-quarters of employees agree that managers should be the people who set the workplace culture. A recent Gallup survey on disengaged employees found a 15 percent greater likelihood that an employee will thrive if their direct report is thriving too.

“As a leader, your team is always watching you,” Shola says. “They’re observing how you handle someone who disagrees with you, they’re watching to see how (or if) you recognize someone for a job well done, they’re waiting to see how you respond when you’re up against a critical deadline and the stress is palpable.”

He says leaders set the tone and if a bad tone is set, people will follow down the negative path and the toxicity spreads. But, he points out, examples can work both ways. “That’s why it is critical for leaders to set a positive, collaborative tone so that the culture has a greater chance of thriving.”

Having a positive workplace culture can be the X-factor that makes a business thrive. Employees who are happy and engaged are healthier, more productive and miss less work, according to Gallup. This is not only good for employees, but happy workers increase profits, too.

Here are a few suggestions Shola has for employers to prevent a toxic workplace culture:

Shola believes that employees can also play an active role in the company culture by not contributing to toxic behavior or being passive to the toxicity.

“The most effective way for an individual to positively transform the culture is to be the change that you want to see in the world, as Gandhi once said,” Sholas says. “Equally as important is recruiting as many people as possible who are willing to do the same. This is how all meaningful change and world-altering movements are created, and I believe that this formula can also be effective in transforming workplace cultures.”

For more on this topic, check out our podcast Overcoming Workplace Bullying With Dr. Britt Andreatta.